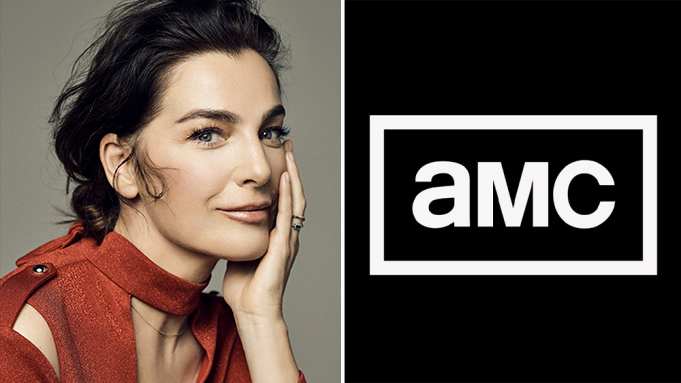 EXCLUSIVE: Ayelet Zurer has joined the cast of Peter Ocko’s AMC drama Moonhaven and will act opposite Lord of the Rings and Lost alum Dominic Monaghan.

Created, produced and written by Ocko, Moonhaven is about a utopian colony on the Moon that may hold the keys to preserving life on Earth, which has become increasingly perilous. The series, produced by AMC Studios, is set to debut on AMC and AMC+ next year.

Moonhaven follows Bella Sway, a lunar cargo pilot and smuggler 100 years in the future who finds herself accused of a crime and marooned on Moonhaven, a utopian community set on a 500 square mile Garden of Eden built on the Moon to find solutions to the problems that will soon end civilization on Mother Earth. A skeptic in Paradise, Bella is sucked into a conspiracy to gain control of the artificial intelligence responsible for Moonhaven’s miracles and teams with a local detective to stop the forces that want to destroy Earth’s last hope before they are destroyed themselves.

Ocko will serve as showrunner and executive produces with Deb Spera.

Zurer will star as Maite Voss, the political leader of Moonhaven. Chosen and beloved by its citizens, Maite embodies the lunar mission to save humanity from self-destruction. Haunted by a troubled past, she is drawn into a madness that risks the future of Earth.

The actress starred in the titular role of Apple’s Losing Alice and will appear in the upcoming third season of Netflix’s You.  She is also known for her work in films including Munich, Angels & Demons and Man of Steel.

Zurer is repped by Paradigm and Industry Entertainment.