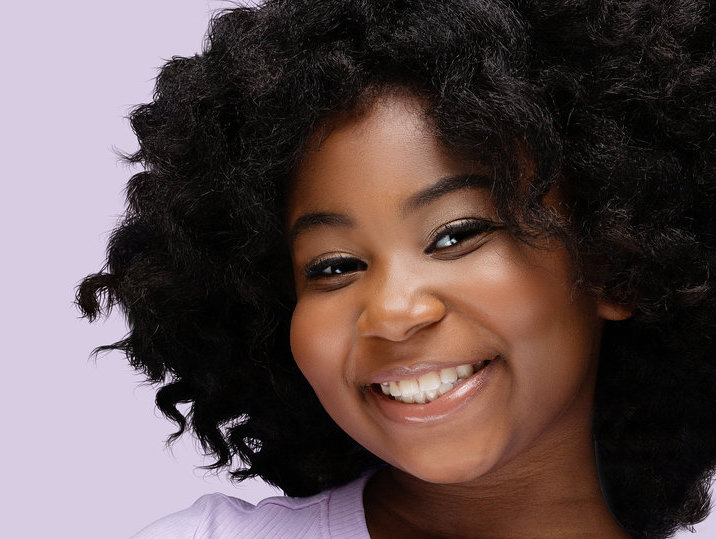 “It’s an honor to follow in the footsteps of the talented young ladies who have played Annie before me and I can’t wait to start this journey,” Smith said in a statement.

Smith, of Atlanta, was cast in the role following a nationwide search for a new Annie, according to NBC. The character, long considered one of the great musical theater roles for young actresses, gets to sing the show’s most famous showstopper  – “Tomorrow” – as well as “Maybe” and “It’s a Hard Knock Life,” among others.

Based on the Harold Gray comic strip Little Orphan Annie that debuted in 1924, the musical premiered on Broadway in 1977, won seven Tony Awards and initially ran for over four years. Actress Andrea McArdle won fame as the production’s big-voiced star, and subsequent Annies include Sarah Jessica Parker, Lila Crawford and, in film adaptations, Aileen Quinn and Willow Smith.