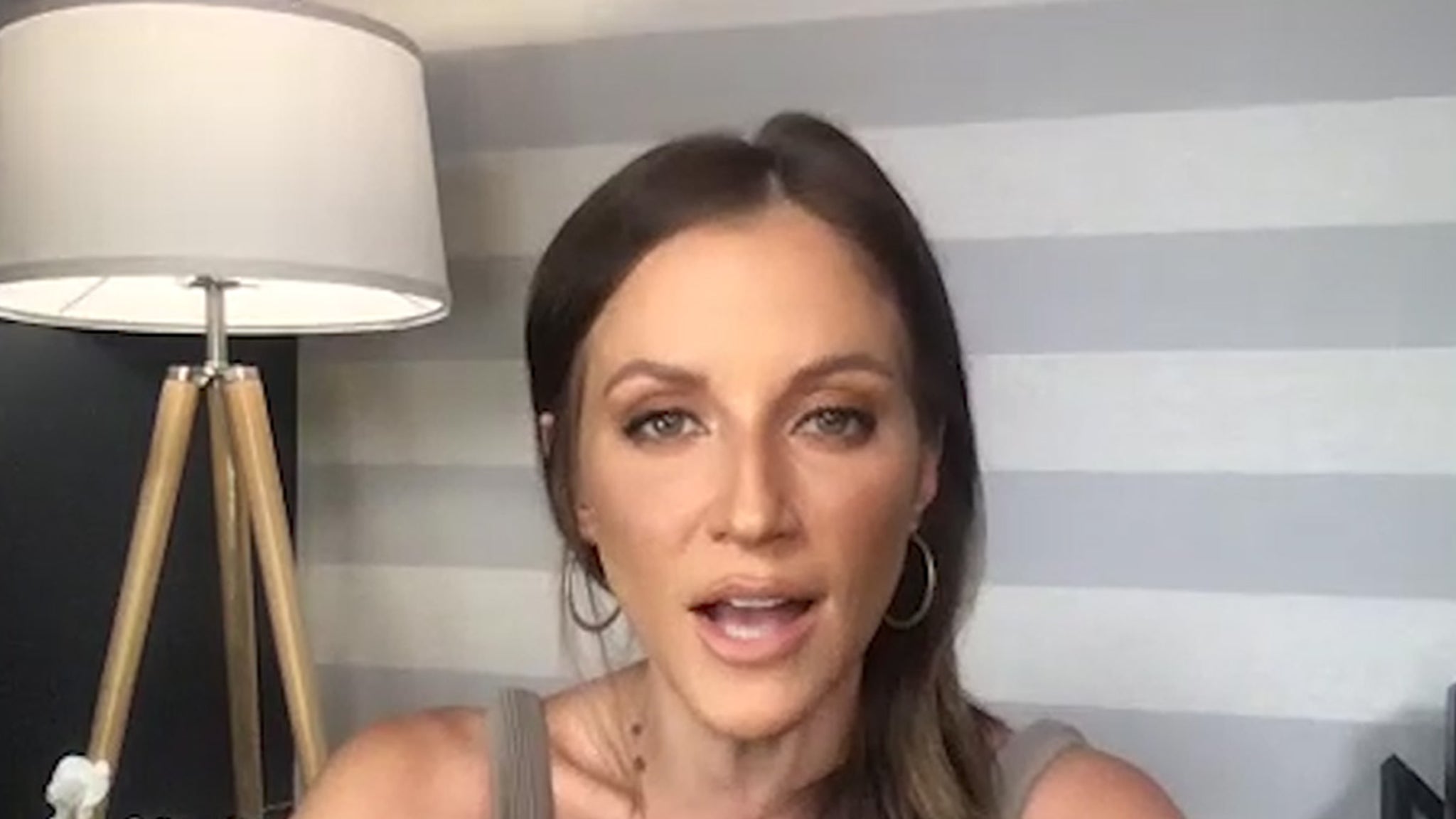 First, Adams says WAIT on QBs … a tough thing to do with Lamar Jackson and Patrick Mahomes in the NFL — but Adams says you can always find high-scoring guys later.

“You can get a guy like Drew Brees or even Tom Brady,” the host of “Good Morning Football” says. “Aaron Rodgers is going in like the 7th round. Wait on quarterbacks!”

Next, Adams says focus in on running backs … and if you get the chance to take Philadelphia Eagles star tailback Miles Sanders — GRAB HIM!!!

When it comes to who you should avoid … Adams tells us she isn’t exactly sold on Dallas Cowboys star WR Amari Cooper — saying she’s worried about injuries and potential targets in a crowded offense.

“I heard today that Brady is calling him Scooter,” Adams says. “And I’m like, that is some Edelman, Amendola stuff right there. He’s going to be the kid moving the chains on the field.”

Adams says she has ONE MORE super sleeper for your team too … and, hint, he’s a guy in Florida with an incredible mustache!!!