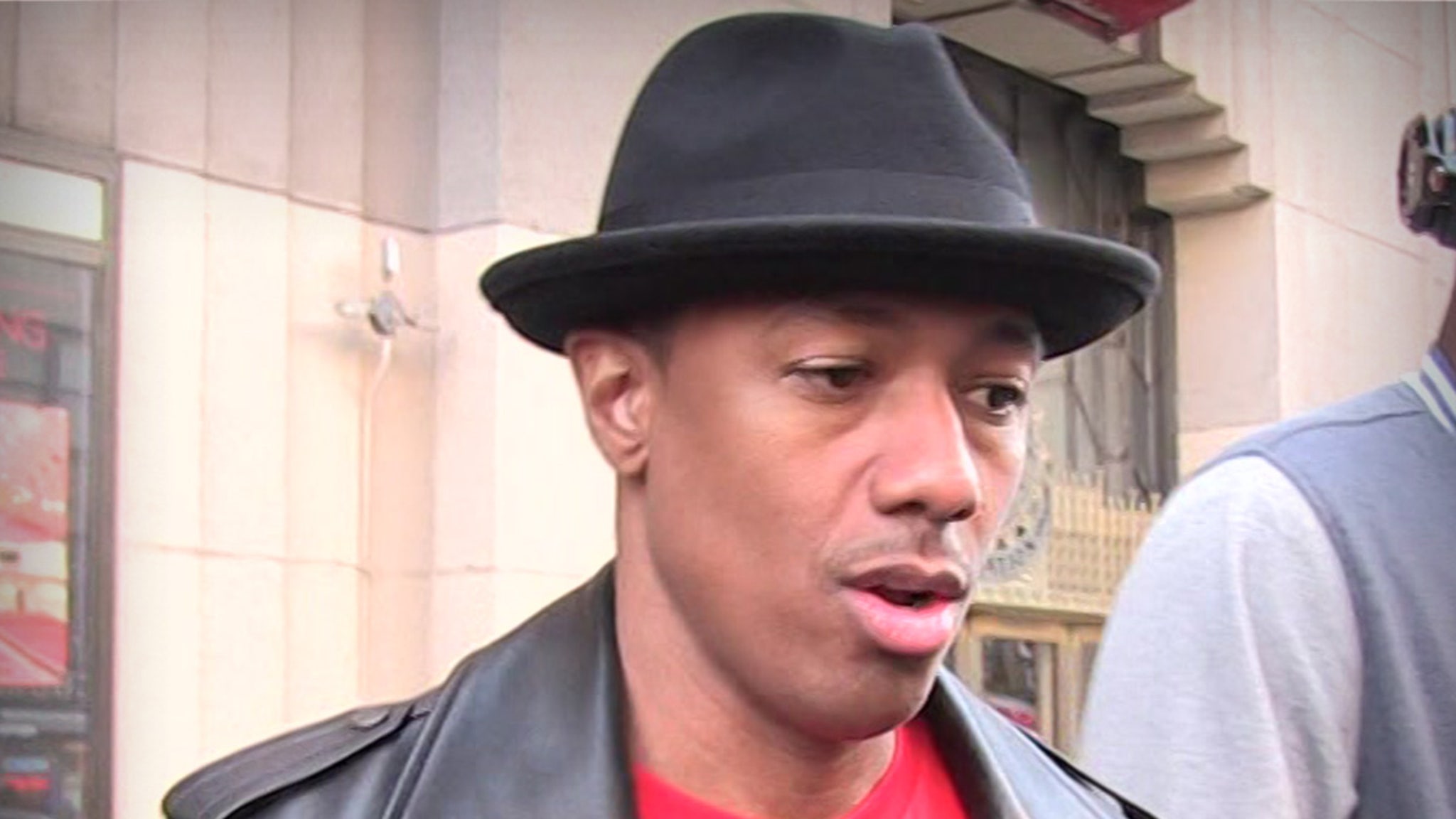 Nick Cannon will NOT make his daytime talk show debut this fall … it’s being pushed to next year on the heels of his anti-semitism controversy.

Lionsgate’s Debmar-Mercury — the co-producers behind his nationally syndicated daytime talk show — announced Friday, Nick’s debut will be pushed from this September to fall 2021. The production company said, “After conversations with Nick, we do believe that his public comments don’t reflect his true feelings and his apology is heartfelt and sincere.”

The company added, “We want to continue the healing process as he meets with leaders of the Jewish community and engages in a dialogue with our distribution partners to hear their views. We are standing by Nick in our hope that by fall 2021 he will be able to use his extraordinary talent and platform to entertain, enlighten and unite his audience on the ‘Nick Cannon’ talk show.”

As we reported … Nick said Thursday night the black community turned on him after he apologized for the anti-Semitic remarks he made on his “Cannon’s Class” podcast. The comments triggered ViacomCBS to cut ties with him … because the company said he refused to apologize

Nick ultimately changed his tune after a discussion with Rabbi Abraham Cooper. He later posted a lengthy mea culpa for his “hurtful and divisive words.”