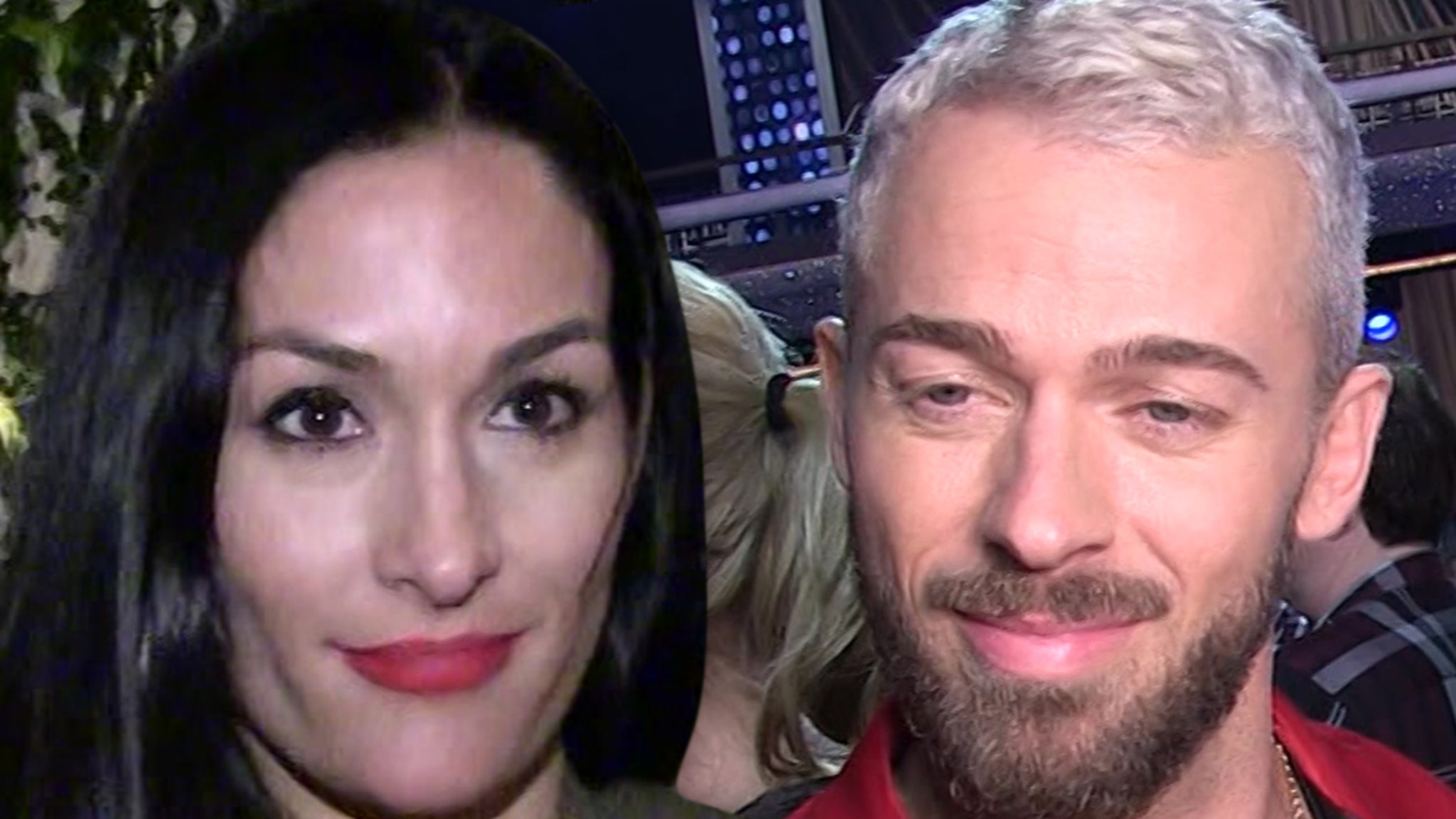 Nikki Bella and Artem Chigvintsev did not get hitched … despite what you may have heard on a morning talk show.

Here’s the deal … “Good Morning America” referred to Nikki as Artem’s “wife” in a promo clip announcing his return to “Dancing with the Stars.” Fans quickly caught on, with lots of folks under the false impression they got married on the low.

Sources close to the couple tell TMZ … Nikki and Artem are NOT legally married and it was just a funny accident on ‘GMA.’

Our sources say Nikki and Artem both still want to get married, but they don’t have a date for the wedding due to coronavirus restrictions. They’re far from alone there.

We’re told the engaged couple does not want a socially-distanced wedding, so Nikki and Artem are just gonna ride things out until the pandemic passes and then start planning their special day for friends and family.

With wedding plans in a holding pattern, our sources say Nikki and Artem are focusing on his return to ‘DWTS’ and their newborn baby.

We broke the story … Nikki listed her home in Arizona after only 3 months living next to her sister, Brie … and now we’re told she’s relocating back to Los Angeles, where Artem is shooting ‘DWTS.’

Our sources say Nikki found she was spread too thin between L.A and Arizona — commuting during a pandemic with a baby became a major issue — and she wants to be closer to Artem so they can raise their baby together.