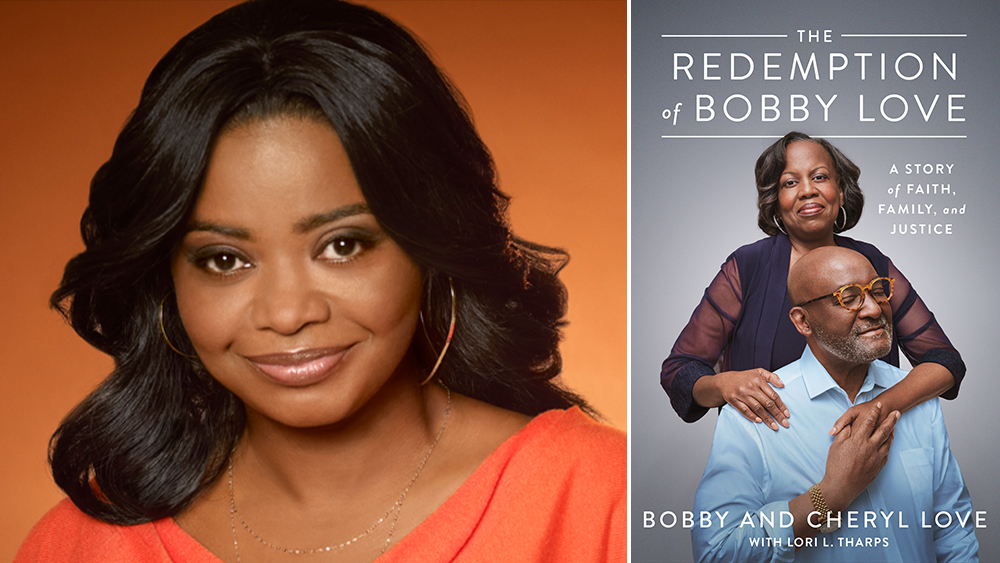 EXCLUSIVE: FX is developing The Bobby Love Story, a one-hour drama starring and executive produced by Octavia Spencer, from writer Shalisha Francis-Feusner (Seven Seconds), Kerry Washington’s Simpson Street Productions and ABC Signature, where Spencer and her Orit Entertainment and Washington and Simpson Street are under deals.

The Loves’ story was featured in a 2020 multi-part series on Brandon Stanton’s Humans of New York blog where it went viral and led to a 10-way bidding war for the rights.

As a Black child in the Jim Crow South, Bobby Love found himself in legal trouble before his 14th birthday. Sparked by the desperation he felt in the face of limited options and the pull of the streets, Love became a master thief. He soon found himself facing a 30-year prison sentence. But Love was smarter than his jailers. He escaped, fled to New York, changed his name, and started a new life as “Bobby Love.” During that time, he worked multiple jobs to support his wife and their growing family, coached Little League, attended church, took his kids to Disneyland, and led an otherwise normal life. Then it all came crashing down.

Cheryl and Bobby Love’s memoir, The Redemption of Bobby Love: A Story of Faith, Family, and Justice, was published on October 5 by Mariner Books/William Morrow.

The blog Humans Of New York was started by photographer Brandon Stanton in 2010 as a project to create a photographic census of New York City. His audience steadily grew from a few hundred followers to, at present count, over 30 million. In 2013, his book Humans of New York, based on the blog, was published and immediately catapulted to the top of the NY Times Bestseller List where it has appeared for over forty-five weeks. Over the next several years, Stanton broadened his lens to include people from across the world. His latest book, Humans, was an instant #1 New York Times Bestseller.

Spencer is a three-time Oscar nominee who won the 2012 Academy Award for Supporting Actress for her portrayal of Minny Jackson in Tate Taylor’s The Help. She also has been nominated for performances in Guillermo del Toro’s The Shape of Water and Theodore Melfi’s Hidden Figures.

Projects under Spencer’s Orit banner include Truth Be Told for Apple; Netflix’s Self-Made: Inspired by the Life of Madam C.J. Walker, produced with LeBron James and SpringHill Entertainment and for which Spencer also received her first Emmy nomination; and its award-winning documentary short Right to Try.