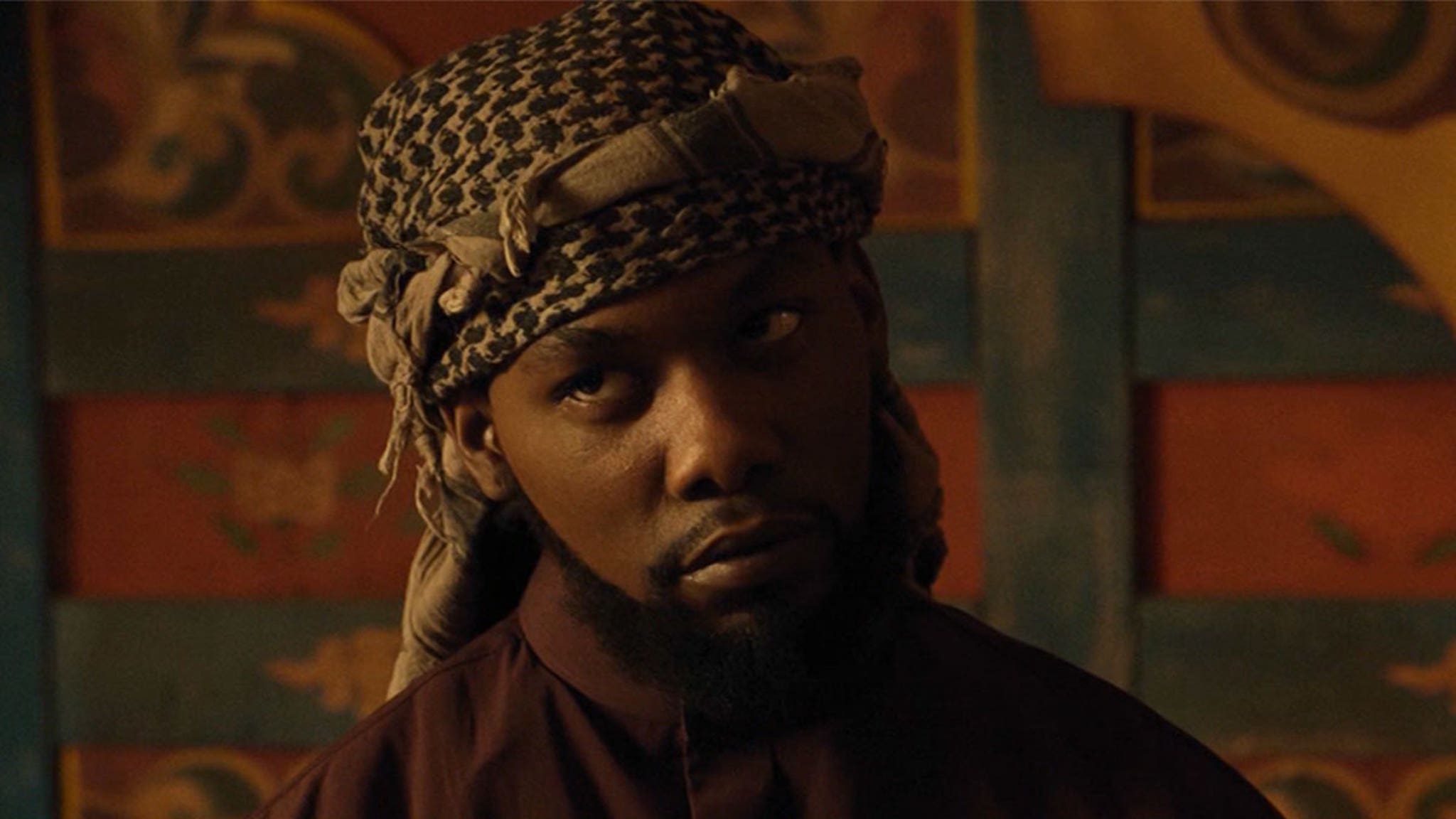 Offset‘s officially following the lead of his wife — he’s adding actor to his resume … along with hip-hop star.

The Migos rapper’s set to make his acting debut on “NCIS: Los Angeles” and TMZ got a sneak peek. Offset plays the role of an undercover CIA agent being approached by the show’s stars — Chris O’Donnell and LL Cool J — to save a special agent who’s been captured.

As an added bonus, Offset’s guest spot will feature the world premiere of his new track, “Danger” …. which you can hear in the clip.

According to a behind-the-scenes vid … LL says Offset hit him up about getting involved with the hit CBS show and he helped him get going, but Offset did the rest.

They say the role is significant because it’s not the normal rapper-turned-actor typecast situation … and it’s clear they’re pretty stoked about that.

The episode airs Sunday … get ya popcorn ready, Cardi!!!