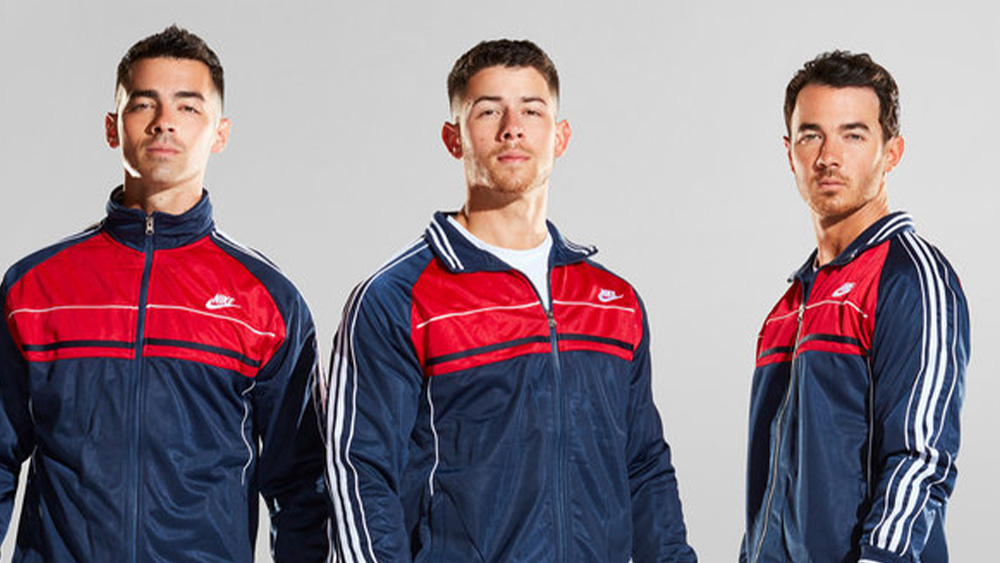 NBC is taking sibling rivalry to an Olympic level. The network today unveiled Olympic Dreams Featuring Jonas Brothers, an hourlong special set for summer that pits Joe, Kevin and Nick Jonas against one another with help from some of Team USA’s best athletes.

The Olympic Games is the pre-eminent sporting competition and the ultimate test of athleticism, with only the world’s best getting the chance to compete. For the three Jonas brothers raised in Wycoff, NJ, becoming Olympians was a dream established at an early age. And it was only sidelined by another lofty goal: pop stardom. Now, after more than a decade as one of music’s biggest acts, the Jonas boys are ready to prove they have what it takes to compete at an Olympic level.

The special hails from NBC and Universal Television Alternative Studio — a division of Universal Studio Group — in conjunction with NBC Sports. NBC will air the Covid-delayed Games of the XXXII Olympiad from Tokyo this summer from Japan, running from July 23-August 8.

Meanwhile, TMZ reported late Sunday that Nick Jonas was hurt during the filming of an unidentified TV show. Multiple inquires to his reps about to whether he was injured on Olympics Dreams have not returned. We will update with more information when it comes.