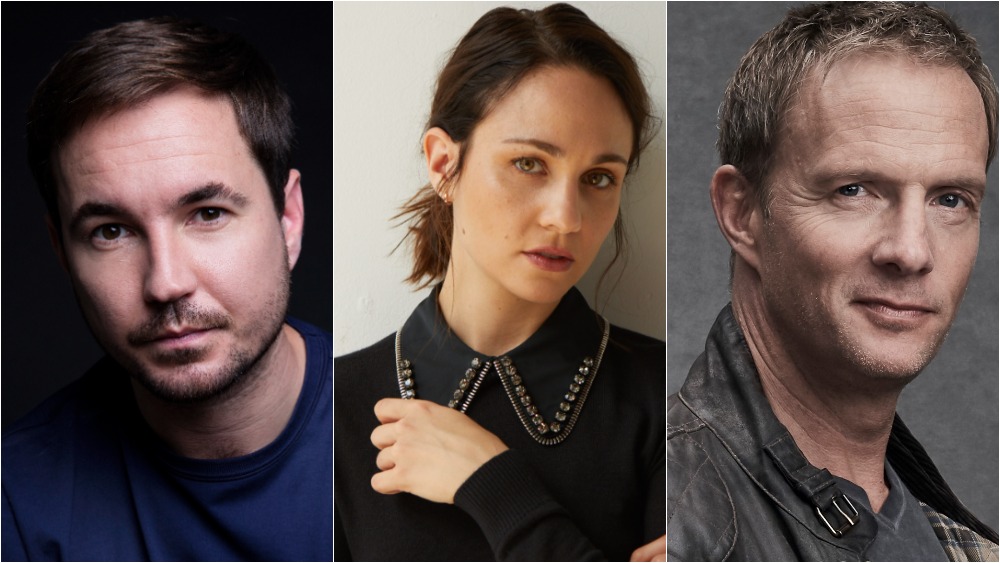 Our House tells the four-part story of Fi Lawson (Middleton), who arrives home one day to find a family of strangers moving into her house and her husband, Bram (Compston), has disappeared. As the nightmare takes grip, both Bram and Fi try to make sense of the events that led to a devastating crime and how they each are going to survive the chilling truth.

Produced by Death In Paradise outfit Red Planet Pictures, Penry-Jones features as the enigmatic Toby, who is in a relationship with Fi. Buket Komur (Honour) plays Bram’s new partner, the mysterious and alluring Wendy. Also joining the cast is Weruche Opia, who broke out in Emmy-nominated BBC/HBO series I May Destroy You, as Fi’s best friend.

Compston said the scripts are “genuinely thrilling,” while Middleton added: “What struck me about Our House is its immense relatability; it’s a story where you catch a glimpse of yourself in the characters, and you get the chilling realisation that what happens to Fi could happen to anyone.” Penry-Jones continued: “This is a TV thriller that will subvert all expectations.”