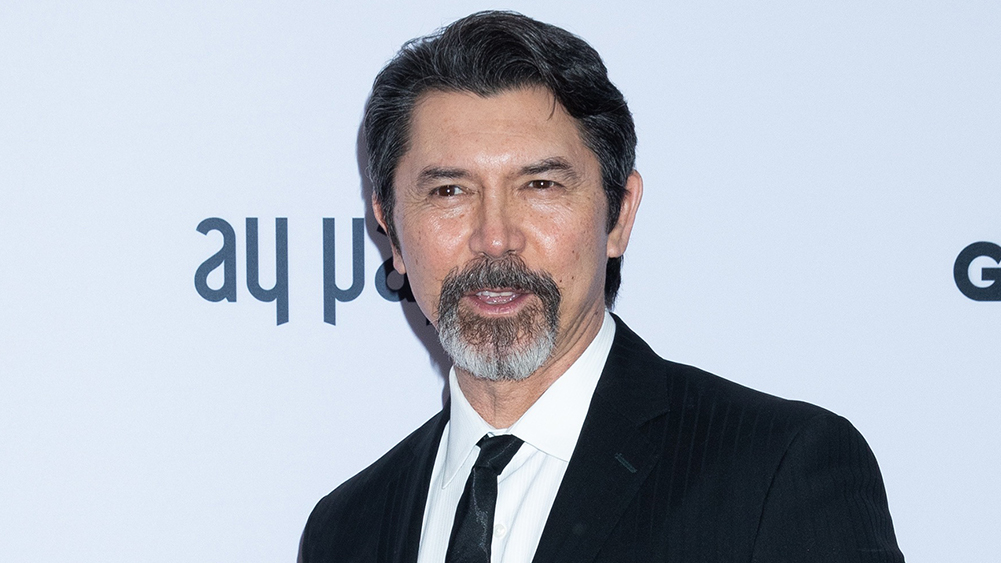 Prodigal Son and La Bamba actor Lou Diamond Phillips has played a number of characters of different ethnicities throughout his career – from Mexican  to Native American to Filipino American. While his previous roles may not have been the most ethnically authentic, the mixed race Filipino actor says there can be a catch to diverse casting.

“You have to wonder why certain people want to draw such harsh lines on authenticity when it comes to the ethnic community,” he said in an Esquire interview. “When it comes to authenticity or trying to justify yourself in a role these days, it’s almost like you have to have your American Kennel Club card.”

Though Phillips admits the difficulty of landing an ethnically-specific role due to not being “authentic” enough, he said that it’s still not appropriate for white actors to take on characters of different races or ethnicities. For those casting issues, it’s not only a problem of “authenticity” but rather “the level of opportunity.”

Other actors have caught heat for playing characters outside their ethnic background, Phillips says that his directors, and the families and communities behind the roles he takes on an trust that he’s “not looking to exploit that role.” He touted the breath and depth of research he takes up to portray characters who are not of his ethnic background, as was the case in Luis Valdez’ La Bamba. For the 1987 film, he took on a Mexican-American character and said he met Cesar Chavez, “marched with Cesar and I fasted with him” in preparation for the role.

For his Longmire character, who was Native American, Phillips said he traveled to the Lame Deer Reservation in Montana and met with the community’s tribal chief and participated in a traditional ceremony.

“I go straight to the community, and I ask for their blessing,” he said.

“So I think that when people look at my body of work, when I’m given a role, I think that they know I am not looking to exploit that role. I am looking to amplify that role for a community and to try to bring some respect and some dignity to the characters that I play,” he added.

The Easter Sunday lead actor said that diverse casting and Filipino representation aside, he’s looking to be recognized and celebrated as just “an Actor with a Capital A.”

“You’re hearing this from other actors now who are being given the mantle of responsibility of representation. A lot of them are going, hold on a second, I’m an actor…”I’m an American and everything that that means,” he said.