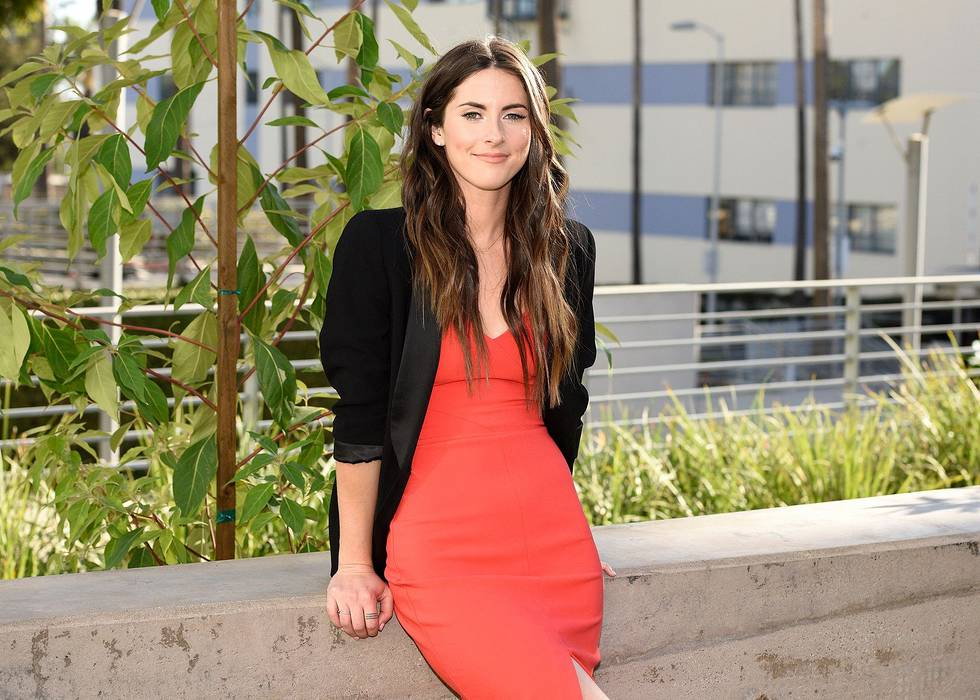 Thomas will serve as showrunner and will direct the potential pilot. She and Bonnetta executive produce alongside Eric and Kim Tannenbaum (Home Economics) via their Lionsgate-based Tannenbaum Co. and Adam Griffin (Carol’s Second Act). TBS is producing with Lionsgate Television.

Originally from Canada, Bonnetta is a host on the Fox Sports 1’s daily show Fox Bet Live and co-host’s Crooked Media’s sports podcast Hall of Shame. Before she joined Fox Sports, Bonnetta was an on-air host for Major League Soccer daily shows MLS Now and Off Topic with Rachel Bonnetta. She is repped by ICM Partners and Vault Entertainment.

A long-time sports fan, Thomas also was executive producer/showrunner on NBC’s Whitney and Bad Judge. She is repped by ICM Partners, Artists First and Jackoway, Austen.

Stephen Colbert Celebrates NYC’s Return To In-Person Schooling & President Biden’s Push For Federal Vaccine Mandates
Octavia Spencer Apologizes to Britney Spears and Sam Asghari Over Prenup Comment
12 Street Style Gods (And What You Can Learn From Them)
47 Fashion And Style Books Every Man Should Read
‘Shang-Chi’ China Release Unlikely In Wake Of Unearthed Comments By Star Simu Liu; ‘The Eternals’ Hopes In Question