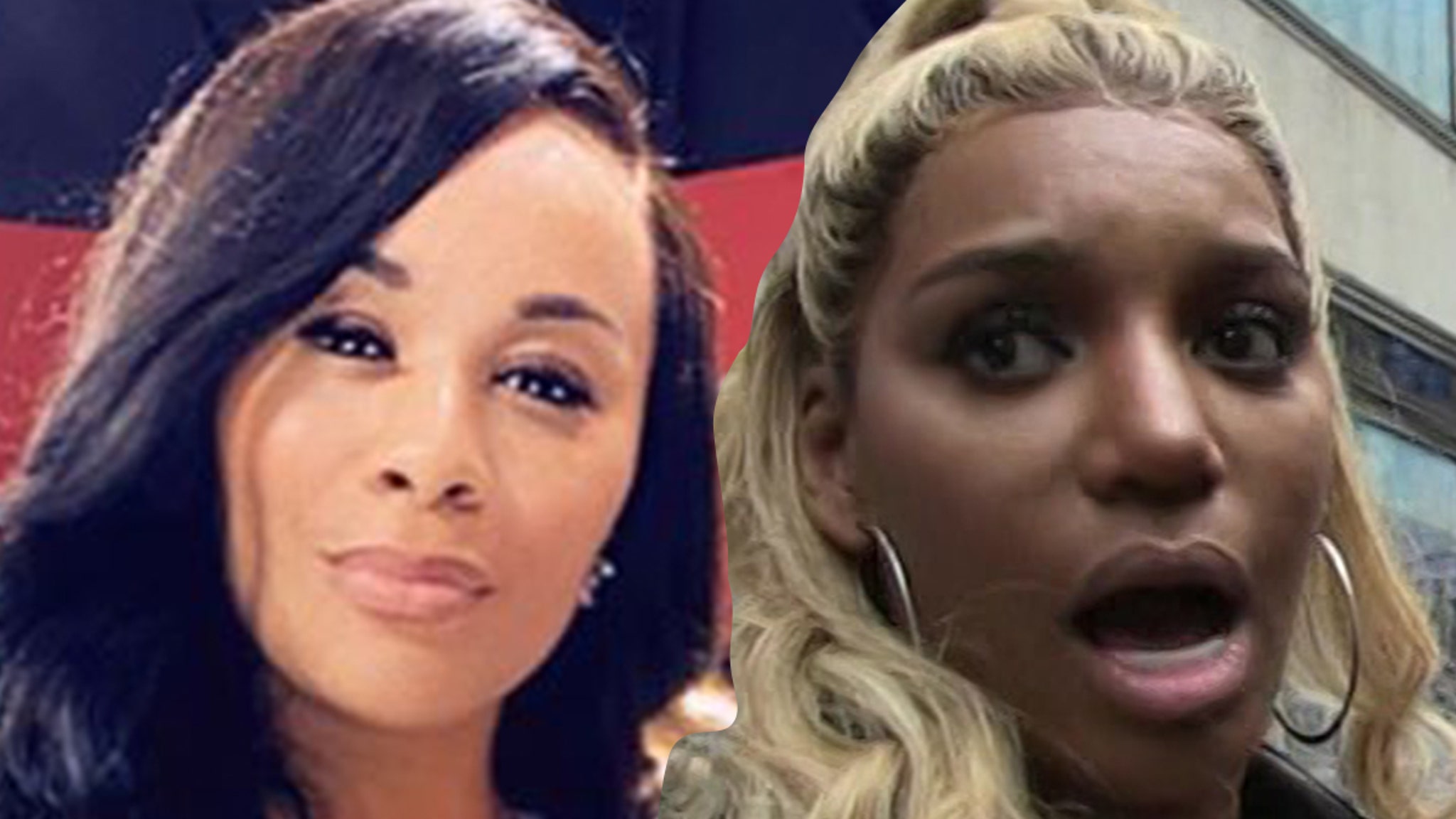 The snitch is back!!! That’s probably how the “Real Housewives of Atlanta” cast will react after learning Yovanna Momplaisir‘s returning next season as an official cast member, so get ready for more of her drama involving NeNe Leakes.

Sources close to the production tell TMZ … producers invited Yovanna to sign on for season 13 as an official cast member. We’re told the contracts went out to all the ladies after they filmed the reunion. More on that later.

As for Yovanna’s role next season … our sources say her main storyline for the upcoming season will piggyback off the scandal that erupted during season 12. As diehard ‘RHOA’ fans know … the so-called SnakeGate drama roped in the entire cast after the ladies found out Yovanna came on the show as a friend/spy for NeNe, who wanted Yovanna to gather intel to see which of the ladies were trash-talking NeNe behind her back.

Yovanna never got the chance to confront NeNe about SnakeGate and how it affected her. As the reunion previews show, NeNe bounced from the virtual reunion after getting into an unrelated argument with the girls. NeNe later took to YouTube to explain why she didn’t return to the reunion.

Vanessa Rubio Talks Carmen & Johnny, Claims Allegience to Miyagi Do
Kodak Black’s Legal Woes are Not Over Despite Trump’s Commutation
Why Chris Evans Commenting On That Captain America Rumor Is A Bigger Deal Than It May Seem
Palm Springs Mayor Hopeful for Coachella’s Return This Fall
Capitol Rioter Screams at Cops Asking Them to Call for Backup to Combat Mob