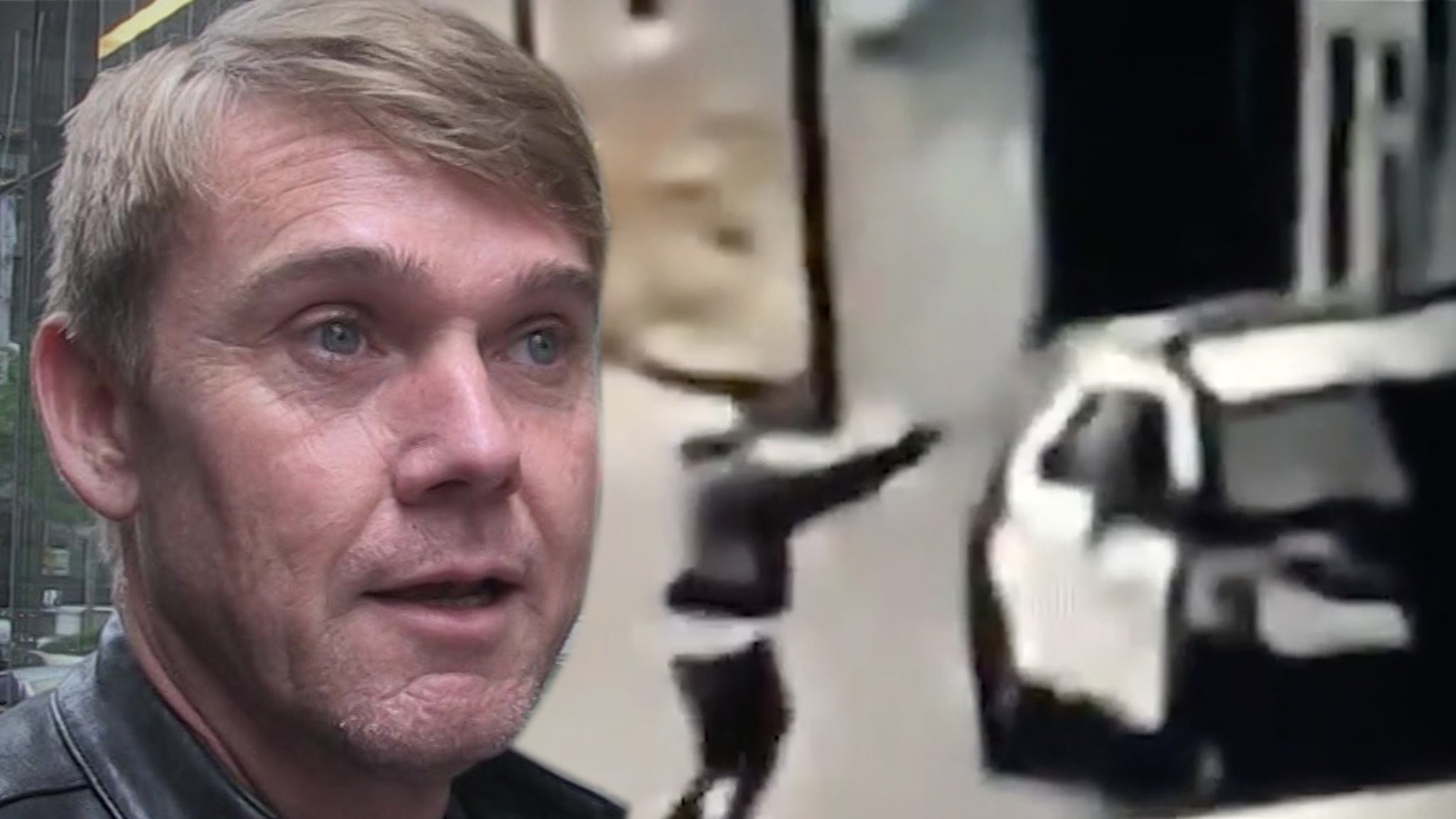 Ricky Schroder is looking out for the L.A. County Sheriff’s deputies who were ambushed by a gunman in Compton … sending them a donation with special meaning.

Sources close to the ‘NYPD Blue’ star tell TMZ … Ricky donated $11,111 to the two deputies who were shot last month at point-blank range. We’re told the actor was one of the first people to donate, and he wanted to send the funds directly to the deputies.

Our sources also say Ricky chipped in another $25,000 to boost the reward for the shooting suspect.

As we reported … LASD identified the man who allegedly opened fire on 2 deputies sitting in a cop car, and now he’s charged with attempted murder.

Ricky’s got a special appreciation for law enforcement … he feels society would crumble without the folks who enforce the law.

As for the $11,111 donation, we’re told a Gold Star Mom once told Ricky it’s a “divine number” representing new beginnings. Gold Star families are those who’ve had loved ones die while fighting in the U.S. Armed Forces.

Ricky, we’re told, has been getting super close with the Gold Star community recently … he’s researching and writing a screenplay called “Mile 0” based on a true story of Navy SEAL Chris Ring, who swam 2,400 miles down the Mississippi River to honor the 2,400 soldiers killed in Afghanistan.