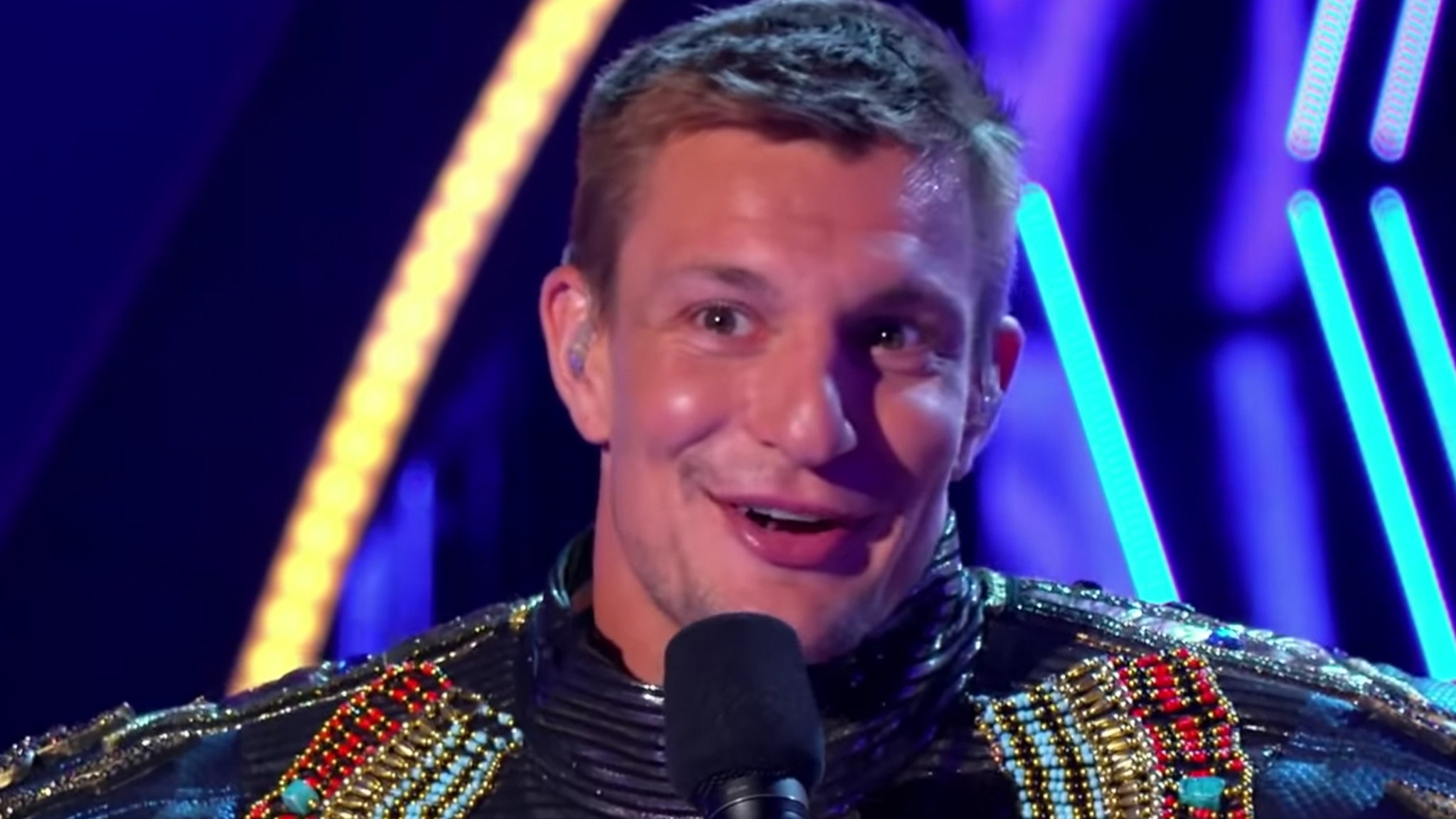 Fire back up the NFL return rumors for Rob Gronkowski … after he was cut from “The Masked Singer” Wednesday, he refused to close the door on his football career once again!!

Gronk had been participating on the blind singing show this season … and it was pretty damn obvious the former Patriots tight end was rockin’ the “White Tiger” outfit the whole time.

His dance moves — even in full costume — were very Gronk-esque … there was plenty of twerking, flossing and overall spasming on the stage weekly!!

Surprisingly, only two of the judges were able to correctly guess it was him … but when Jenny McCarthy was interviewing him after the reveal, she made a comment about his NFL career.

“We hope we see those moves back in the locker room soon,” she said.

In all seriousness, 30-year-old Gronk hasn’t given much indication he will, in fact, make a comeback to the league … with his brother, Chris, even telling TMZ Sports last month he’d be SHOCKED to see Rob return.

But, crazier things have happened … and Tom Brady could use another weapon with the Bucs. So, stay tuned???

Pride Month Will March On (Virtually) In The Face Of COVID-19
FX Renews What We Do in the Shadows for Season 3
4 Pro Tips to Help You Find the Perfect Plus-Size Bra
REPORT: Fortnite Brought In $1 Billion In 2 Years from In-App Purchases
10 Pieces Of Batman Beyond Fan Art That Are Absolutely Heroic