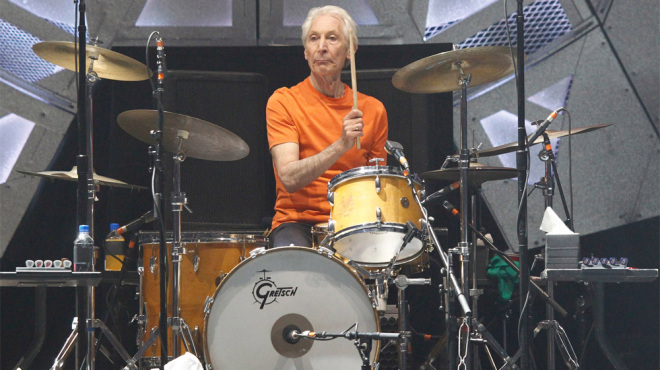 
You will be redirected back to your article in seconds

Charlie Watts may be gone, but he’s far from forgotten by the bandmates with whom he built an international music juggernaut.

The band released a tribute video late on Friday to its social media accounts, declaring that his drum set is closed for business. Watts died earlier this week of unknown causes. He had dropped out of the band’s forthcoming tour earlier this summer, citing declining health.

The two-minute clip is set to the 1974 track “If You Can’t Rock Me,” and features various photos and videos of Watts over the years.


This article was originally published by Deadline.com. Read the original article here.
Tweet