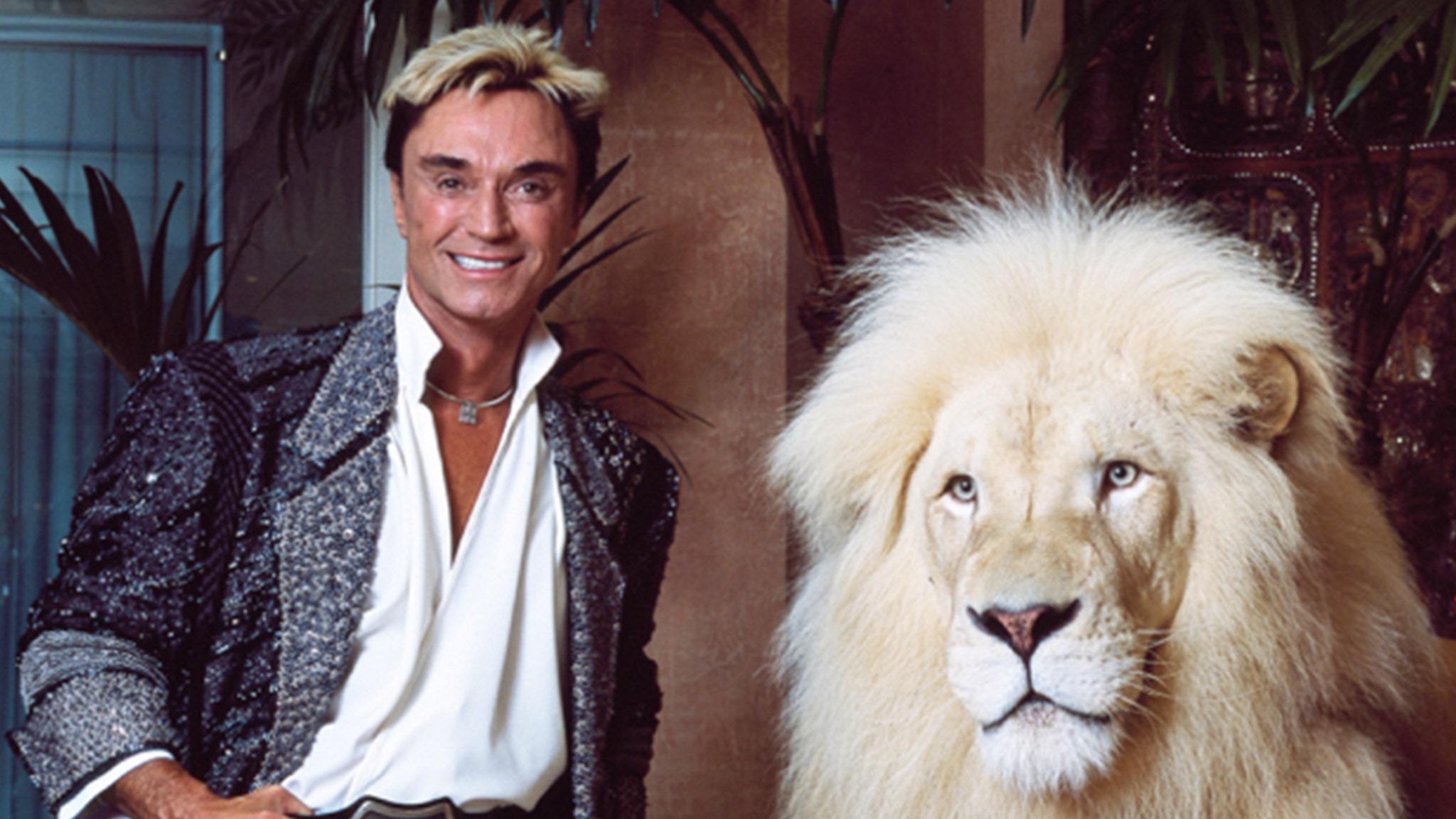 Roy Horn, one half of the famous Siegfried & Roy magic and entertainment act in Las Vegas, is dead after being infected with the coronavirus … TMZ has learned.

We just got a statement from Siegfried, who told us, “Today, the world has lost one of the greats of magic, but I have lost my best friend. From the moment we met, I knew Roy and I, together, would change the world. There could be no Siegfried without Roy, and no Roy without Siegfried.”

Siegfried goes on … “Roy was a fighter his whole life, including during these final days. I give my heartfelt appreciation to the team of doctors, nurses and staff at Mountain View Hospital who worked heroically against this insidious virus that ultimately took Roy’s life.”

Roy died Friday, a little more than a week after testing positive for COVID-19.

Horn and Siegfried Fischbacher were a staple in Sin City for more than a decade, and they were well known for their daring performances with tigers and big cats.

Roy was famously mauled by a 380-pound white tiger, Mantecore, way back in 2003 during a performance at the Mirage Las Vegas. The tiger bit Roy by the neck during the act and dragged him offstage.

Siegfried and Roy claimed then and always maintained it was NOT an attack … instead, they say Roy was having a ministroke and the tiger actually saved his life by dragging him offstage.

The incident left Roy partially paralyzed, and it basically ended Siegfried and Roy’s act as we knew it … though they later performed live with a tiger once again in 2019 for ABC’s ’20/20.’