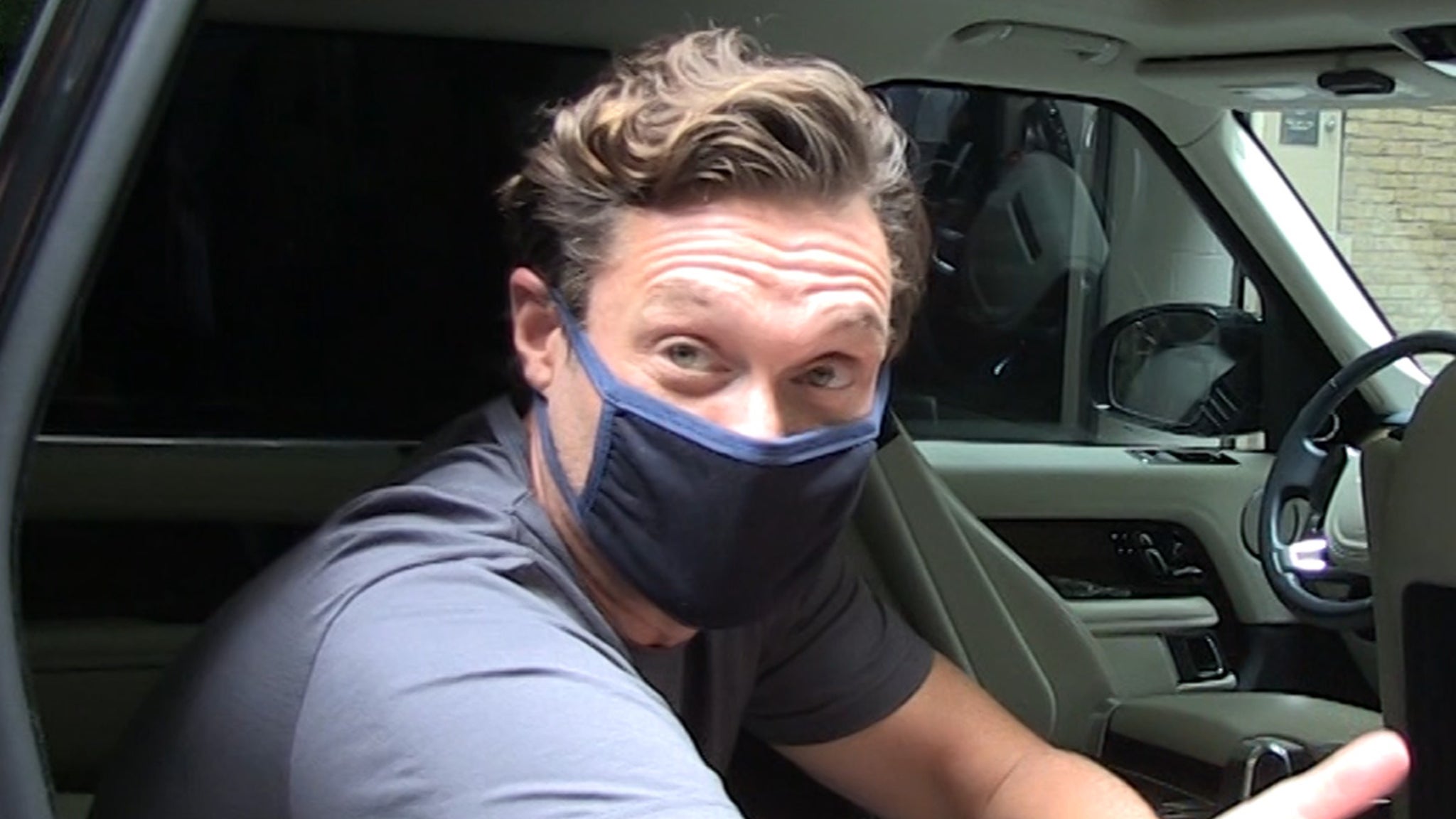 Ryan Seacrest is reflecting on the lasting impact “Keeping Up With The Kardashians” made on reality TV … and he’s amazed by how Kim and co. turned their slice of show business into BIG business.

We got Ryan leaving ABC studios in New York City Wednesday and our camera guy asked what ‘KUWTK’ meant to entertainment now that the Kardashians are officially pulling the plug on their show next year.

Ryan, the show’s creator and executive producer, told us what the show’s lasting impact will be on TV — but he’s even more blown away by the fact every family member used it to create their own brands.

Look no further than BILLIONAIRE Kylie Jenner, the youngest of the OGs, to prove Ryan’s point.

As you know … Kim shouted out Ryan in announcing the end of the road for ‘KUWTK,’ sending him a big thanks “for believing in us.”

Check out the clip … Ryan tells us the feelings are definitely mutual.