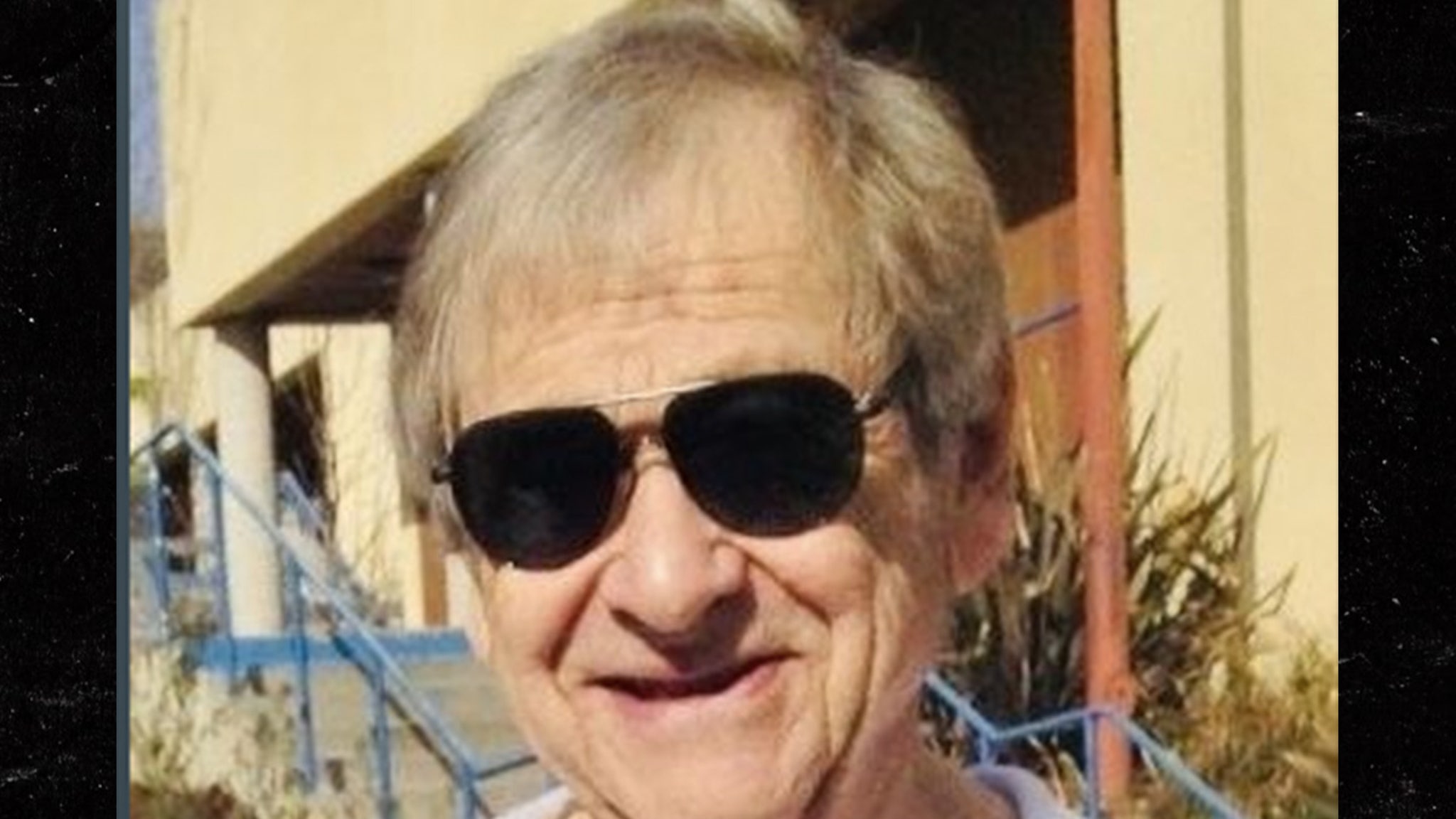 The animation writer and TV executive who co-created the famous cartoon series “Scooby-Doo, Where Are You?” died Wednesday in Westlake Village, CA of natural causes … according to his family.

Joe, along with his animation partner Ken Spears, worked wonders for Hanna-Barbera over the years … the duo also created popular series “Dynomutt” and “Jabberjaw” but they’re most famous for ‘Scooby.’

The gang started solving mysteries when ‘Scooby-Doo’ first aired on CBS way back in 1969, with Joe and Ken writing the animated series’ first 5 episodes, plus story editing and supervising for the rest of the inaugural series.

The OG ‘Scooby-Doo’ aired until 1976 and, as you know, it’s given rise to tons of spin-off series, reboots and movies.

Joe, who also served in the Navy, got his start in the biz as an inbetweener with Walt Disney Productions, then moved on to Hanna-Barbera Productions, where he met Ken.

Once ‘Scooby-Doo’ became TV gold, Joe and Ken were hired to oversee Saturday morning cartoons on CBS. They eventually left for ABC, and in 1977 set up their own studio, Ruby-Spears Productions, producing series like “Mister T,” “Superman” and “Alvin and The Chipmunks.”

Joe also worked as an executive producer on animated adaptions of live-action movies and TV shows, including “Police Academy: The Animated Series,” “Rambo” and “Punky Brewster.”

Ruby is survived by his wife, Carole, and their 4 children and 10 grandchildren.