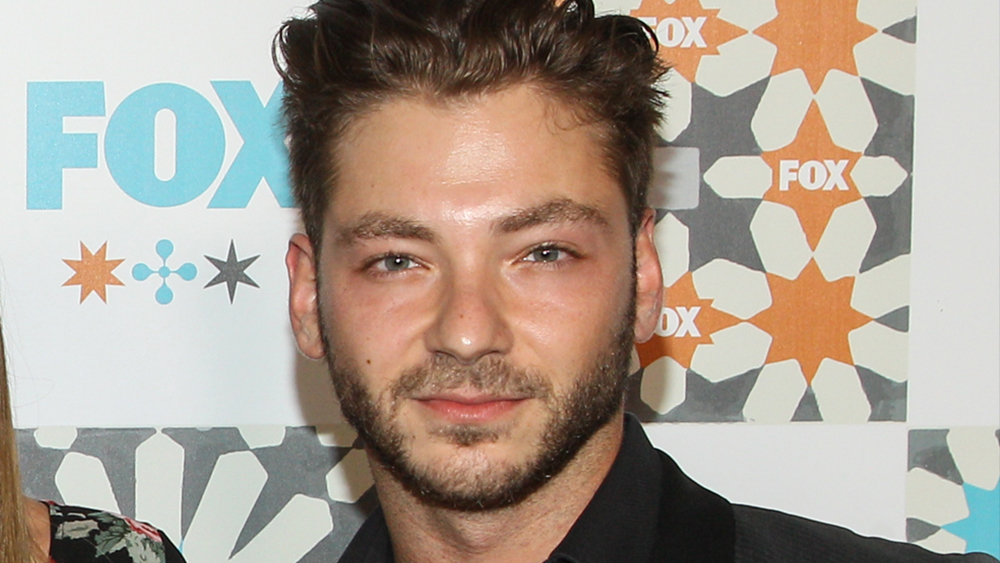 Dancer and choreographer Serge Onik, who appeared in season 11 of Fox’s So You Think You Can Dance, died at the age of 33. His cause of death is unknown.

Onik’s representative Jim Keith, president of The Movement Talent Agency, confirmed his death in a statement released to E! News and EW.

“He was an amazing dancer with a huge heart and he touched the lives of everyone who met him,” the statement said.

Onik was born in Kharkiv, Ukraine before moving to the U.S. when he was 3. He began dancing at the age of 9 while part of a Russian cultural program where he was taught the language, culture, and dances which he had to perform on stage.

Three years later, he joined in on the ballroom dance craze in which he immersed himself for 18 years as a competitor.

“What inspired me to dance was the beauty, the energy, and the ability to be creative with your body,” Onik revealed to a young journalist who interviewed him on YouTube in 2014.

That same year, Onik competed in season 11 of So You Think You Can Dance and also worked as a choreographer on Dancing With The Stars working closely with Meryl Davis and Maks Chmerkovskiy that same year.

He reunited with many of the pro dancers from the hit ABC dance competition series as a dancer in Sway: A Dance Trilogy including Chmerkovskiy, Peta Murgatroyd, Sharna Burgess, and Artem Chigvintsev.

His longtime friend Elena Grinenko lamented the loss of Onik on social media with a photo of the pair as kids.

“RIP @sergeonik, We going to miss you,” she captioned the image. “I’m so sad that world lost such an amazing person like you.”

The comments section is full of shocked reactions from fans and dancers like Tony Dovolani, who said, “Wow. This is unbelievable,” and Anna Rebunskaya, “I’m so so sad about this. RIP Serg.”

Onik made a brief appearance in Lin-Manuel Miranda’s In The Heights, a special moment he reflected on via Instagram.

“I mean it’s for literally 2 seconds but I’ve never been more honored to be part of a project,” he wrote. “It’s such a privilege to be part of a movie that represents the cultures and peoples and dance genre that basically raised me and I owe my whole everything to.”