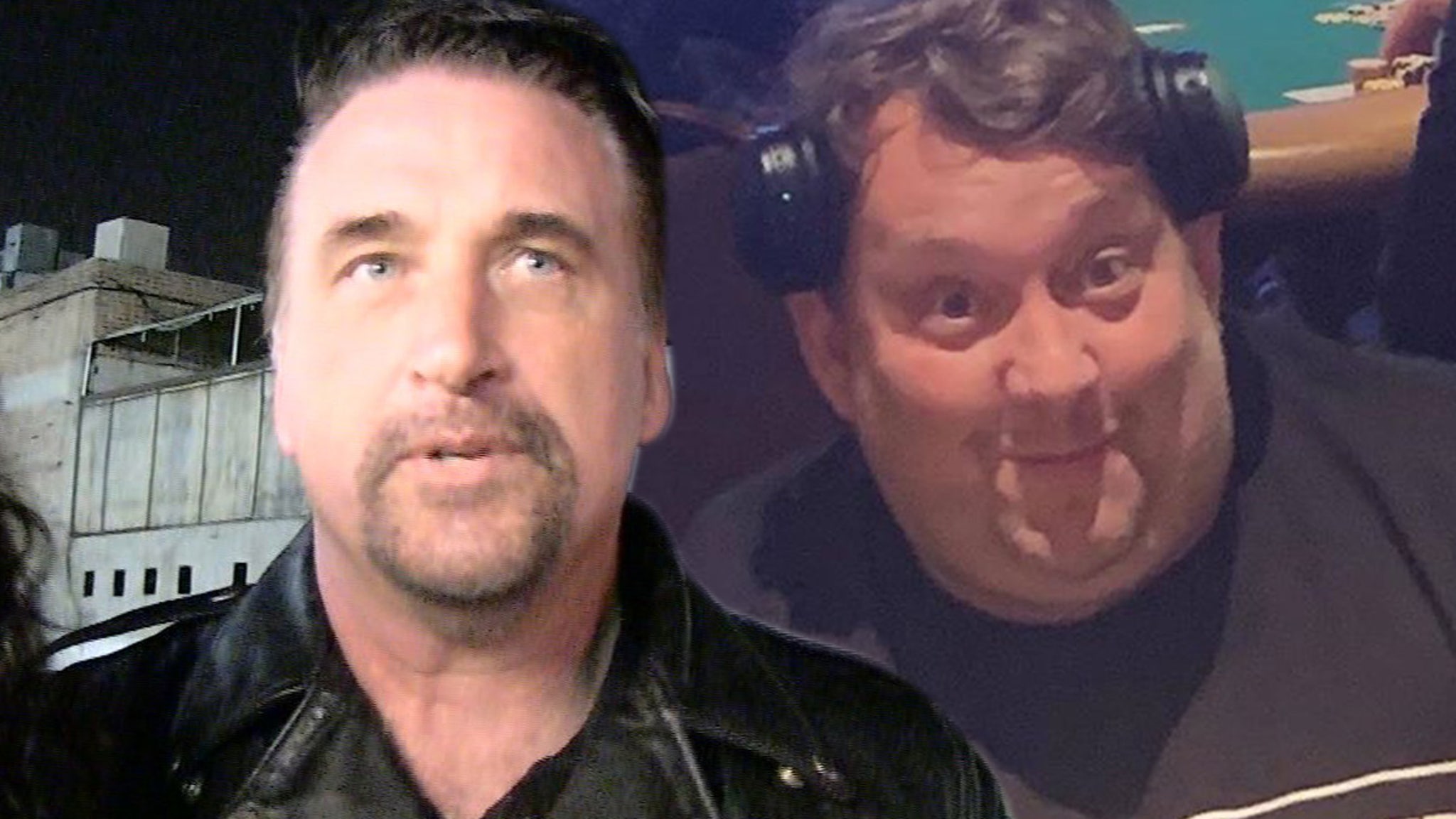 Not all storage unit auctions turn into huge scores of priceless treasure … case in point — Daniel Baldwin‘s old unit scooped up by one of the “Storage Wars” stars.

Rene Nezhoda, one of the stars of the A&E series, recently bought a repoed storage unit belonging to the actor and Baldwin brother for $1,100. So, what did he find inside??? A bunch of model train stuff.

There were boxes of other items too, but according to Rene, most of that stuff is worthless junk … including old clothes, CDs, movie scripts, stereo gear and Christmas decorations.

The good news — Rene estimates the model trains, tracks and related equipment is worth as much as $2,500 … so he thinks he can break even by doing some work and hawking it.

Still, he’s less than thrilled with the Baldwin buy, and when you compare it to his recent discovery of Kobe Bryant treasures — or even his ‘Dude Perfect’ score last year … it’s easy to understand.

As for how Daniel’s storage unit came up for grabs … we’re told it’s from 2009 and he must have stopped paying the bill, because he racked up $40k in fees to the facility. Sounds like he just forgot about it.

Rene tells us there was also a safe belonging to Baldwin up for auction, but he didn’t win that one. Too bad … that has to be where all the good stuff was!