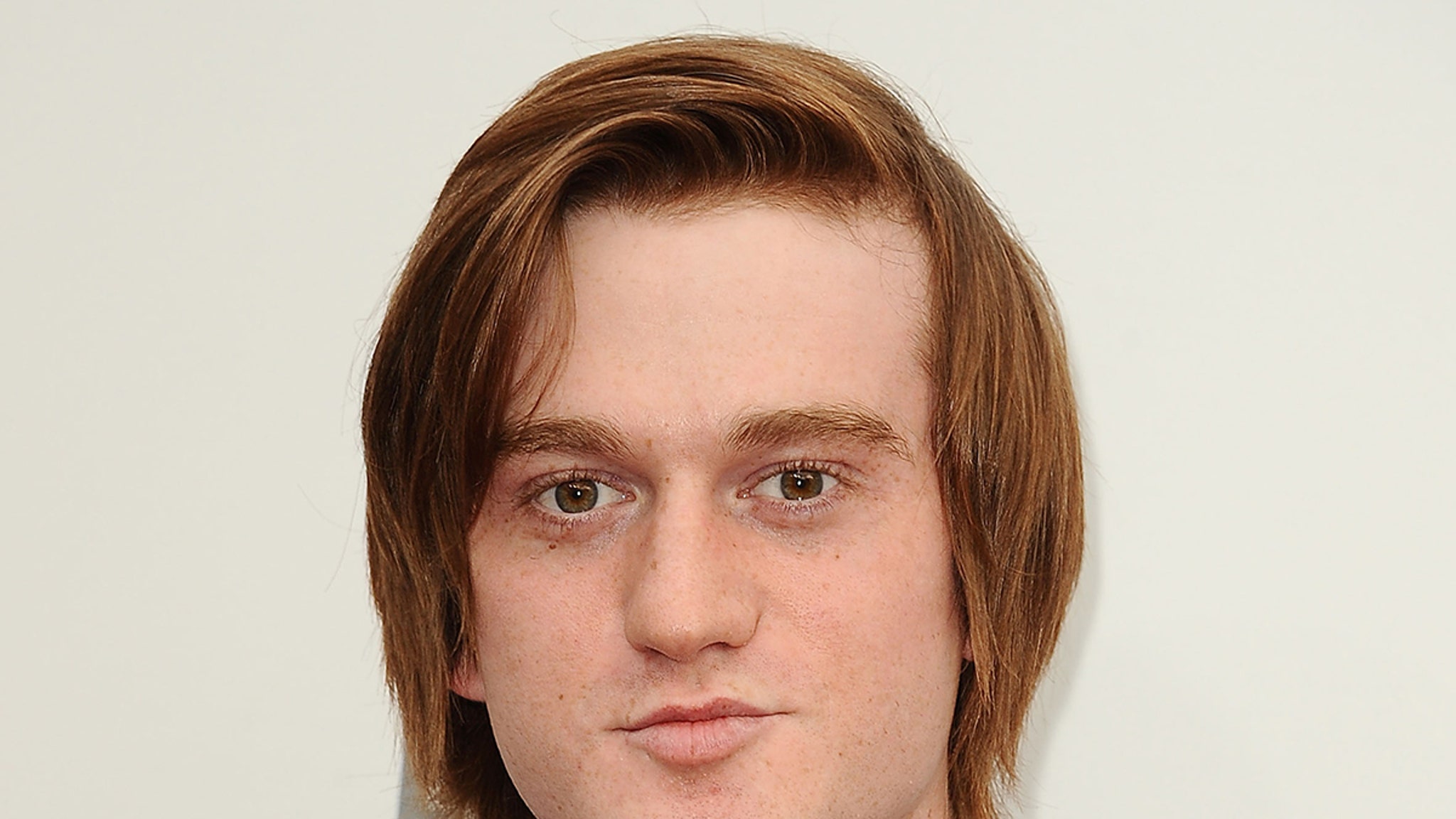 Actor Eddie Hassell — most famous from NBC’s “Surface” — has died after being shot … TMZ has learned.

Eddie’s rep tells us he was killed early Sunday morning somewhere in Texas over what appears to be a carjacking. His team is working on getting more information, but they confirm he has, in fact, died.

While he didn’t have too many leading roles in movies or TV shows, he acted in quite a number of them over the years. He’s perhaps best known for playing Phil Nance in “Surface” for a bunch of episodes. He also starred as Eddie Suarez in “Devious Maids” for a bit.

Besides being an actor, Eddie was an avid surfer and skater — he was also a published author, having written, “Someone Should Tell You: Startling Revelations and Truths to Help You Understand and Improve Your Life.”