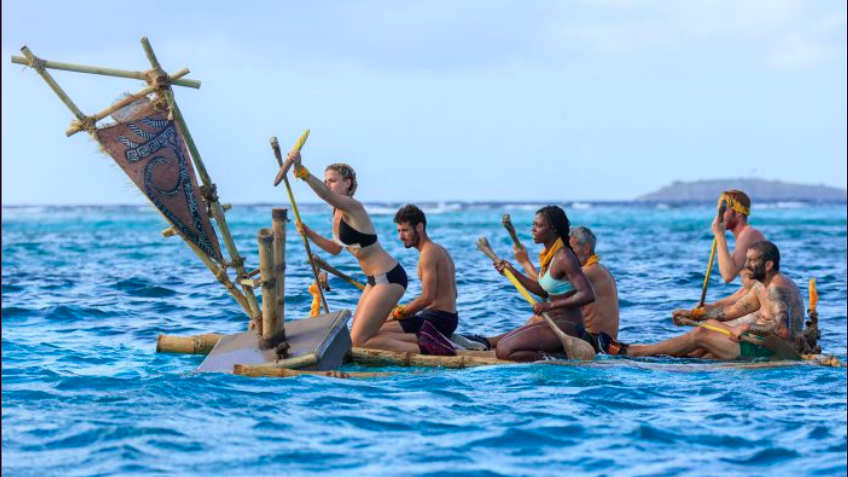 EXCLUSIVE: Banijay’s reality show Survivor is to return to Indian screens after a 10-year hiatus.

The super-producer has signed a deal with Tamil entertainment network Zee Tam to produce a version of the adventure show for its streamer ZEE5. Banijay Asia will produce the series. Survivor previously screened on Disney’s StarPlus in 2012.

Survivor tests the spirit of a group of ordinary people who are marooned with little more than the clothes on their backs. As they catch their own food, build their own shelter, and order their own society, castaways must compete in increasingly difficult tests of strategy and guile.

Survivor India is the 48th iteration of the format since its launch in 1997, with the show being produced in a record 22 territories this year. It remains a stalwart for CBS in America, where 40 seasons have been made, with the most recent drawing an audience of 10M.

“The Tamil industry has always been experimental and bringing a reality show of this nature will only broaden the genre further,” said Deepak Dhar, CEO of Banijay Asia. Siju Prabhakaran, EVP and south cluster head, ZEEL, added: “From the production value to the portfolio of talent, Zee Tamil has truly embarked on a journey in partnership with Banijay Asia to redefine quality entertainment in the market.”

The Survivor pact marks the second major global format deal for Banijay in a day. The production group has also clinched a deal to adapt Lego Masters in China under an agreement with Shenzhen TV. Long Qing Media will make the show.