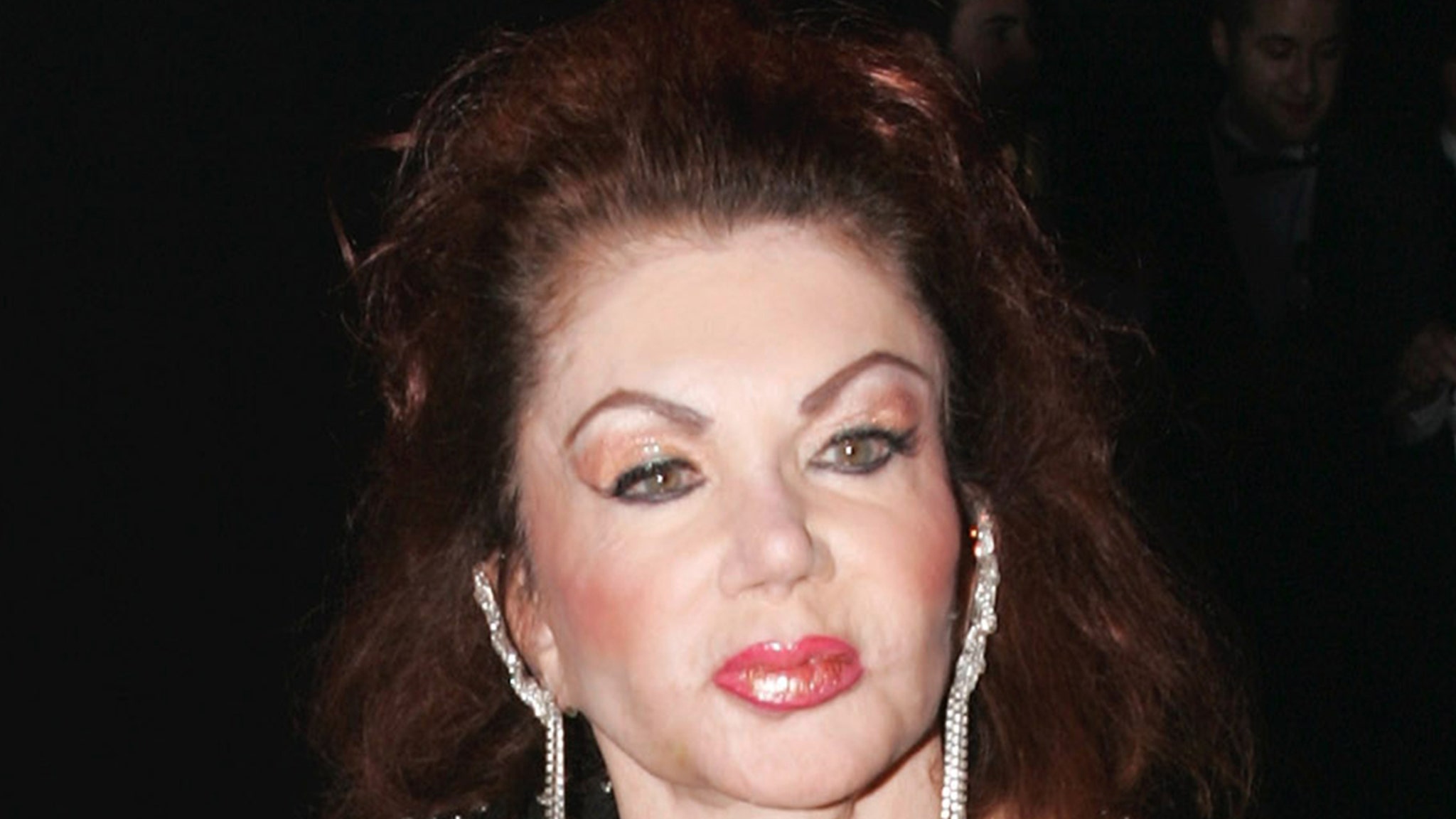 Jackie recently passed away … according to sources with direct knowledge. The exact circumstances surrounding her death are still unclear.

Mrs. Stallone was a renaissance woman, to say the least — well-regarded as an astrologer, dancer and even women’s wrestling promoter. Not to mention being the mother of 3 famous children … Sylvester, singer Frank Stallone and late actress Toni D’Alto, whom she had with Anthony Filiti.

Jackie actually helped kickstart the original ‘GLOW’ wrestling program back in the ’80s … serving as a manager and promoter for the league, which of course would later be portrayed in the hit Netflix show of the same name. Mama Stallone was one of several ring handles she had.

She was also a famous astrologer, making a number of TV appearances throughout the ’90s, and, yes … she had her own psychic hotline. Jackie is also credited with coining the phrase and practice of rumpology … which is like reading someone’s palm, but reading other parts of their body, like moles and whatnot.

Jackie was a reality TV star in her own right — she appeared on at least a couple seasons of ‘Celebrity Big Brother’ in the UK, and her persona had been parodied throughout the years, including on ‘Saturday Night Live.’

Ever the character, she was very much active in her later years … posting a bunch of workout videos of herself doing cardio, plyometrics and even some dancing in studios.

Jackie is survived by her two sons, as well as several grandchildren.