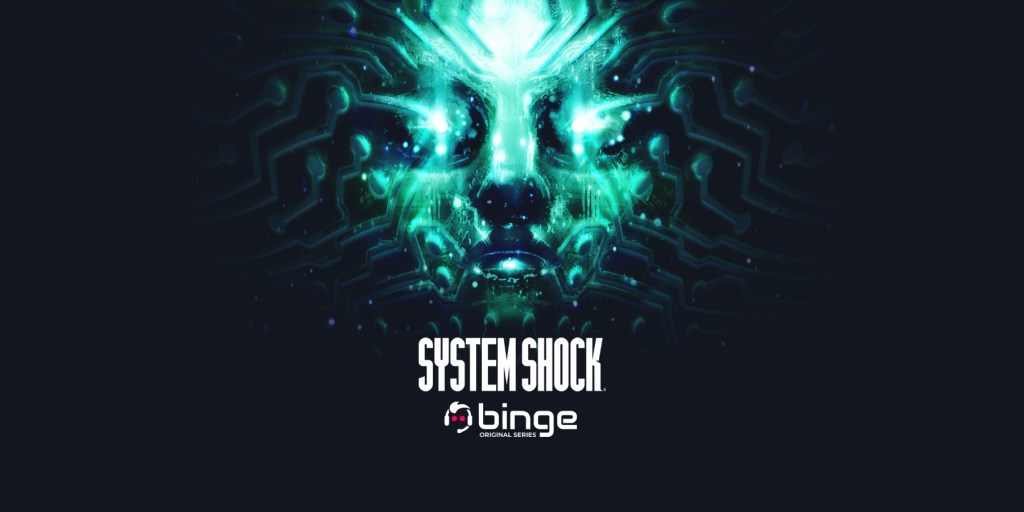 The original System Shock plunges players into Citadel Station in the year 2072, where an unnamed hacker wakes from a coma only to be confronted by murderous robots, killer cyborgs, malicious mutants, and a malevolent AI named SHODAN that seeks to control Earth.

Kick and Kuperman will serve as executive producers and Ungar will produce.

“I’ve always believed that a live action adaptation of System Shock would be the perfect medium to retell the harrowing story of Citadel station and its rogue AI that subjects the crew to unimaginable horror,” added Kick. “We’re very excited to see the talented team at Binge bring System Shock to life in horrifyingly real and new ways.”

“System Shock is an iconic franchise adored by gamers for more than two decades and a series that helped redefine what it meant to play an FPS,” said Ungar, Binge’s Chief Content Officer. “We’re excited to do right by the franchise – and the genre – in bringing System Shock to life. Get ready for SHODAN.”

The series joins Binge’s original content slate ahead of its 2022 launch. Binge will also adapt Ubisoft’s Driver into a live-action series and has teamed with El Rubius for his upcoming series Rubius Checkpoint. System Shock will stream exclusively on Binge, which seeks to create high-quality content for gamers.

The original System Shock title was released in 1994 from LookingGlass Technologies and Origin Systems. System Shock is set for a complete remake from Nightdive Studios.