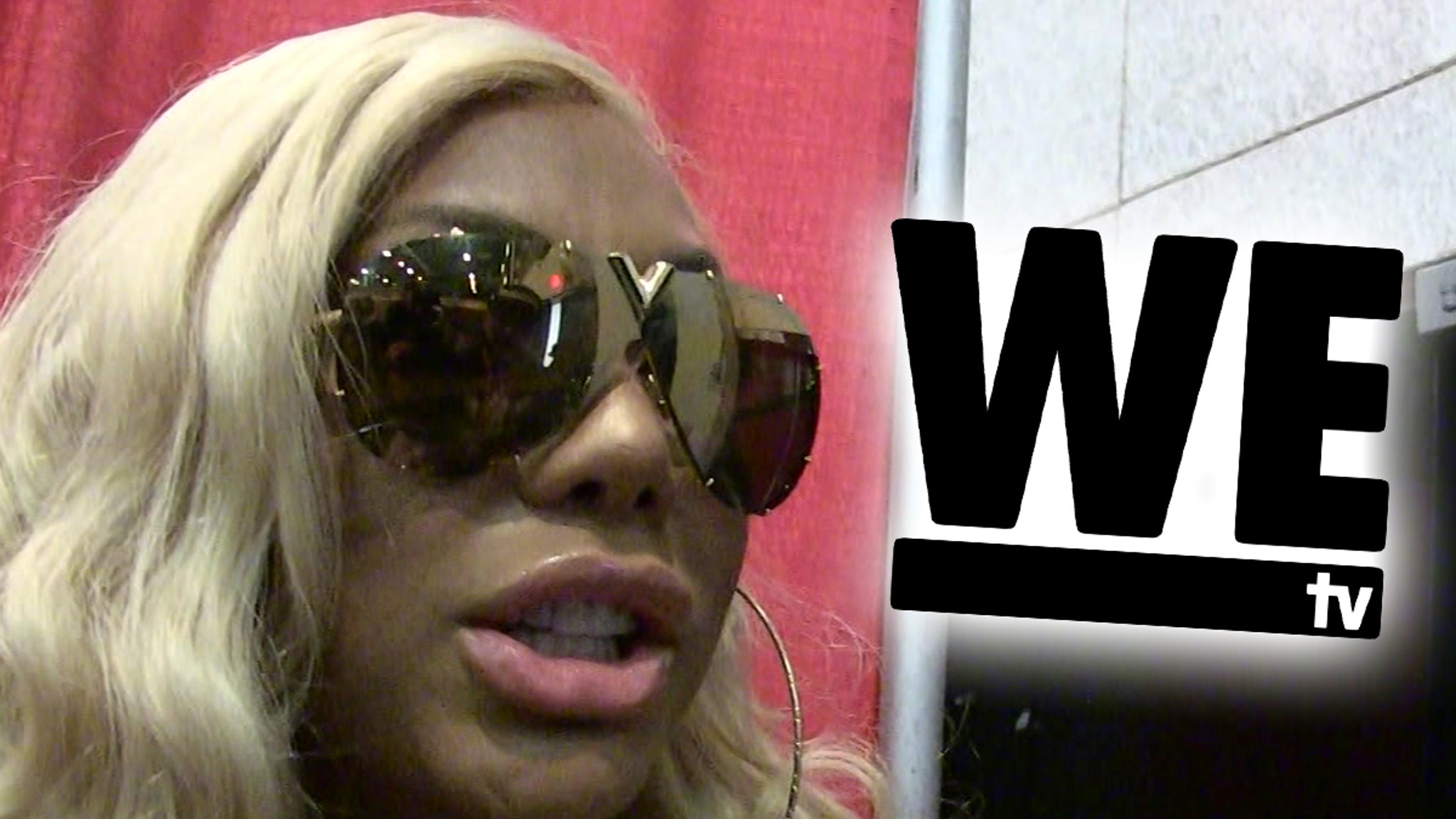 Tamar Braxton‘s upcoming reality show will still be released, but the network says it’s honoring her request and severing ties with her going forward … following her recent suicide attempt.

WE tv says … “Tamar Braxton has been an important part of our network family for more than a decade. As she focuses on her health and recovery at what is clearly a difficult and personal time, we will work with her representatives to honor her request to end all future work for the network.”

The network adds that it wishes her nothing but the best, and confirms with TMZ that Tamar’s new series, ‘Get Ya Life!,’ will premiere Sept. 10.

Remember, the show was supposed to debut July 30, but got postponed after Tamar’s apparent suicide attempt on July 16 at an L.A. hotel. Tamar called it “my attempt to end my pain and my life.”

As we reported … Tamar opened up about the incident, claiming years of mistreatment in reality TV pushed her to the brink. She claims over 2 months ago, she wrote a letter to WE tv asking to be freed from her contract because of the “demise” she was experiencing … but says her cry for help was ignored.

Sources close to Tamar told us she was upset over her portrayal on the first episode of “Get Ya Life!” and felt she was lied to by producers.