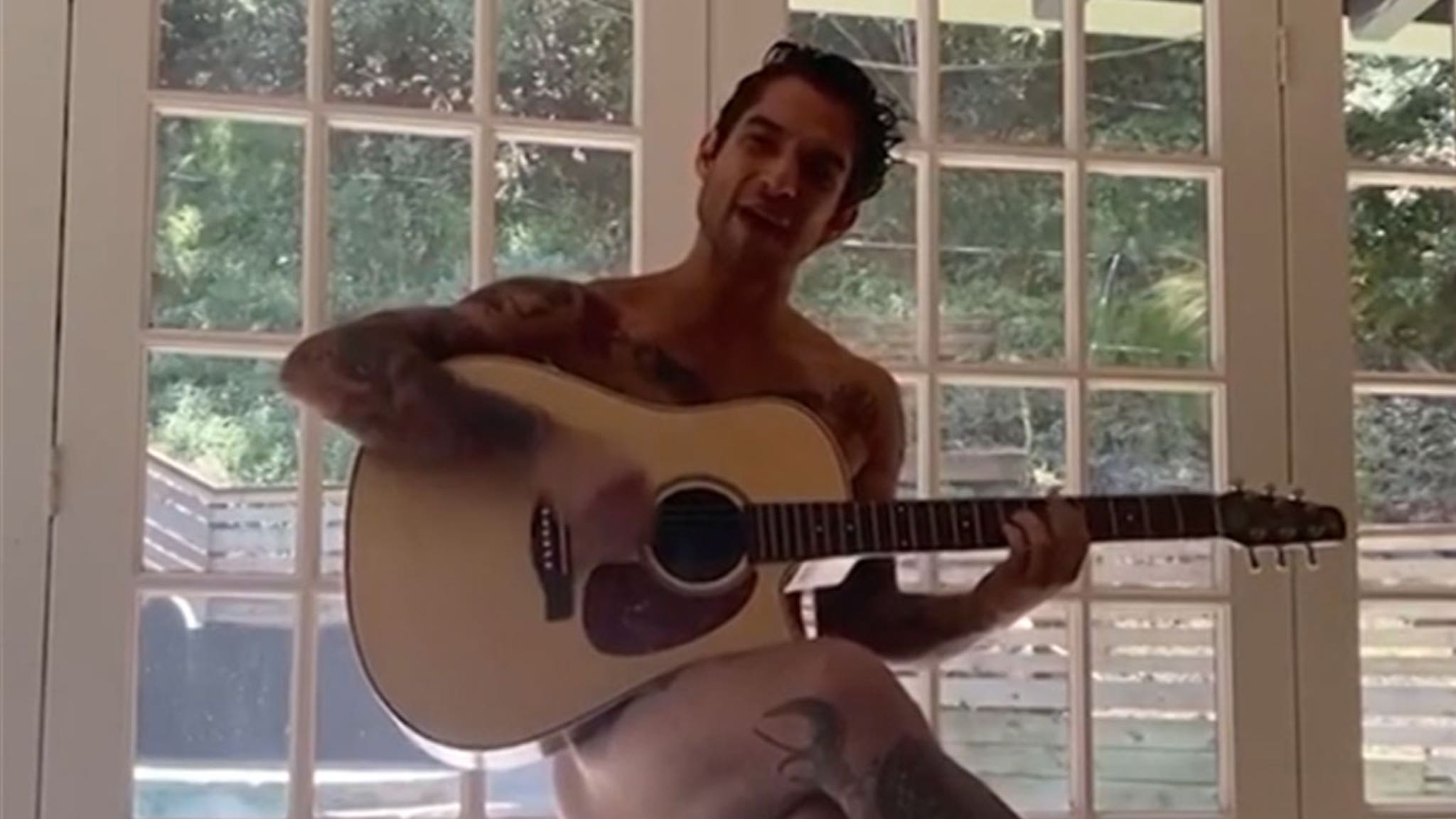 Another major celeb has infiltrated the gates of OnlyFans — this time it’s a dude … one who’s sure to make paying customers drool and howl in delight.

Tyler Posey of MTV’s “Teen Wolf” has joined the subscription-based, typically NSFW social platform — but it looks like he’ll be doing more than just setting thirst traps … although, there’ll definitely be some of that.

In a promo vid he posted Monday to IG, Tyler teases BTS footage from his film and TV shoots, personal pics and videos, cooking clips and even exclusive music performances. Of course, he’ll also be stripping down to his bday suit early and often.

The promo ends with Tyler sitting butt naked on a bar stool, playing the guitar. Apparently, this is the type of stuff (Only) fans of his will get to see.

While a lot of people are stoked to have a stud like TP on there, others have the same issue as when Bella Thorne recently joined the platform. Remember, she caught backlash for making OF honchos change their rules about buy-ins and payouts for normie users, many of whom rely on the service to make their bread … and resented her involvement.

Time will tell if Tyler creates the same ripple effect as Bella, but we doubt it. Internet rule #1: Guys take a backseat to women when it comes to content.