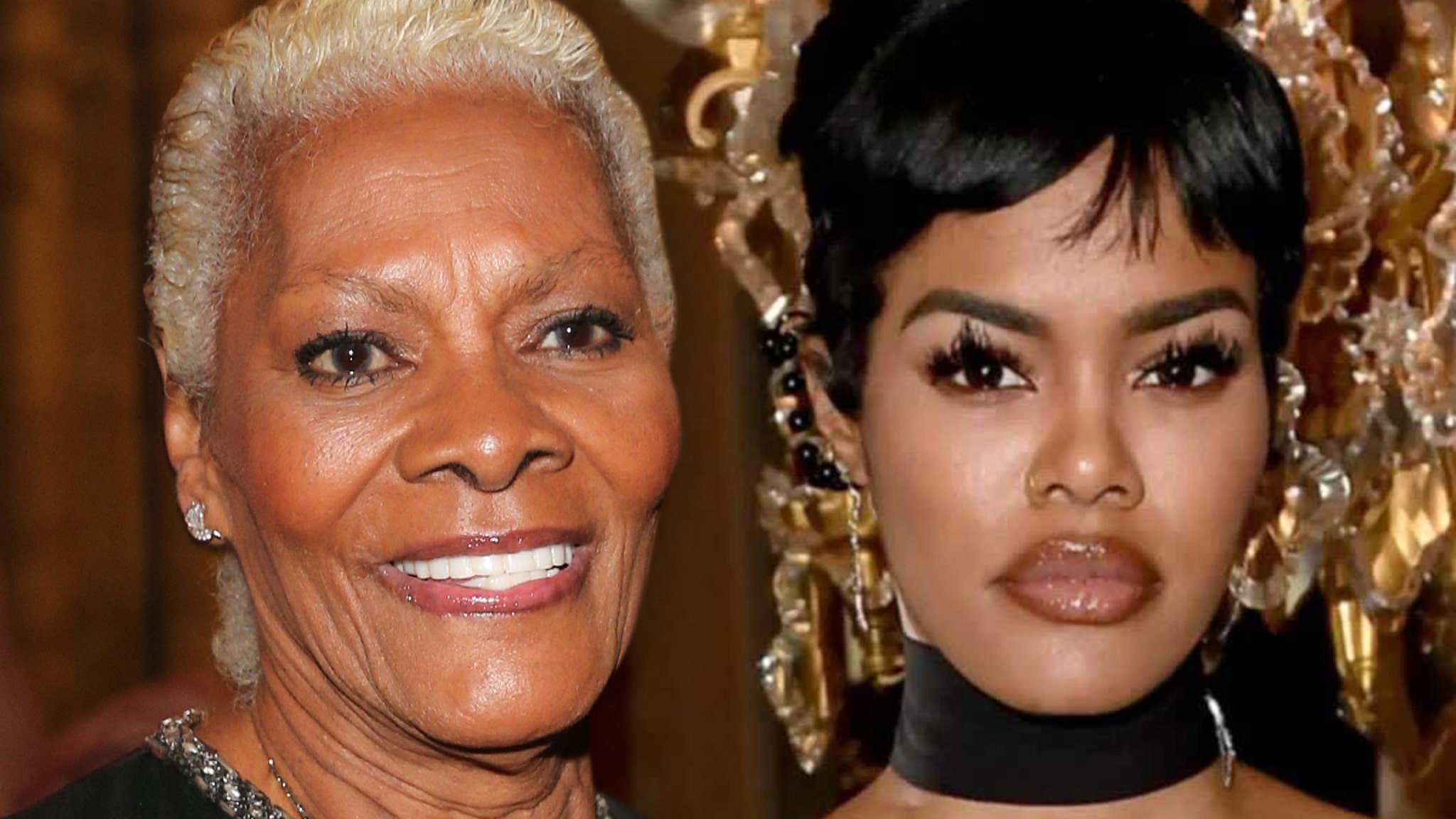 Dionne Warwick is getting her wish … Teyana Taylor wants to play the iconic singer on the small screen in a potential series!!!

Here’s the deal … Dionne’s latest Twitter fun involved pitching Netflix on a series about her life and career, and she made clear she would only want to see Teyana cast as her. Next thing ya know … the 2 singers were hashing it out.

Our sources tell us Dionne reached out to Karen Civil, a member of Teyana’s team, and Karen connected them by phone. We’re told DW and TT spoke for a while about Dionne’s biographical series ideas, and Teyana expressed her desire to play the part.

Teyana not only wants to play the starring role, we’re also told she and DW discussed producing the series through TT”s production company, “The Aunties Production.”

With Teyana on board, our sources say Dionne and her son, Damon, feel like TT is just like family now.

This is a case for @netflix. Please don’t ask who I would cast to play me as it would obviously be @TEYANATAYLOR. pic.twitter.com/acGbBKGFfH

For now, we’re told Netflix has expressed interest in a potential series … but Dionne’s fam is still working out logistics. Recruiting Teyana was their first priority, though.

If it comes to fruition, it will be a milestone for both women: Producing-wise for Teyana, and for Dionne … her first biopic series.