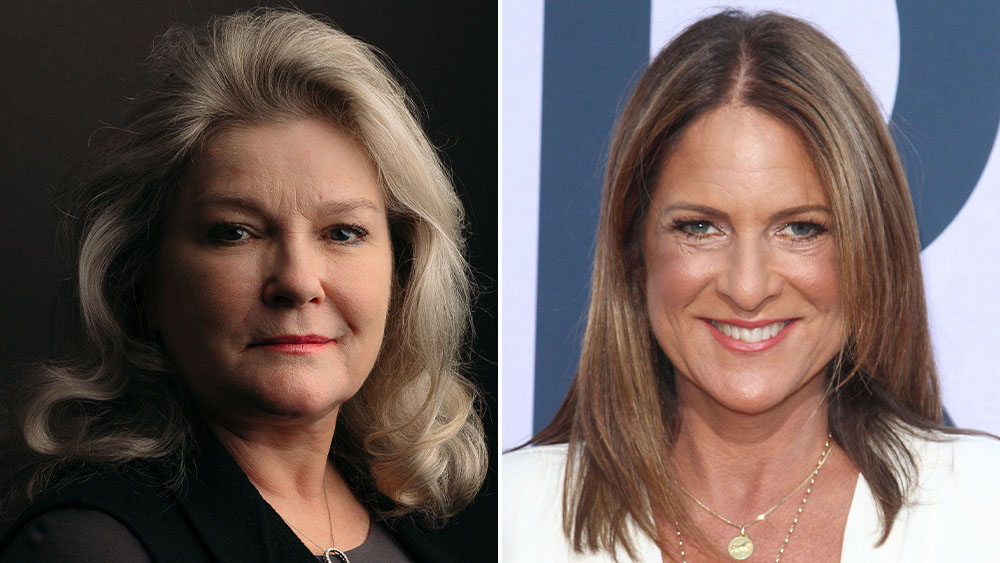 The First Lady (wt), created by Aaron Cooley and produced by Lionsgate TV and Showtime, is a revelatory reframing of American leadership, told through the lens of the women at the heart of the White House. Season 1 focuses on Eleanor Roosevelt (Anderson), Betty Ford (Pfeiffer) and Michelle Obama (Davis).

Mulgrew will play Susan Sher, a longtime friend of the Obamas who worked with Michelle in Chicago health care. Sher was originally hired as the President’s associate counsel but then rejoined Michelle Obama as her closest confidante and chief of staff.

Additionally, Ryan Jamaal Swain (Pose) will guest as Johnny Wright, who was Michelle Obama’s hairstylist in the White House.

Mulgrew received an Emmy nomination for her performance as Galina “Red’ Reznikov on Orange Is the New Black. She also starred on Star Trek: Voyager as Capt. Kathryn Janeway, a role she will reprise on the upcoming Star Trek: Prodigy. Her other credits include Mr. Mercedes, Warehouse 13 and Mercy, among many others. She’s repped by Innovative Artists and Viking Entertainment.

Schulman produced the Oscar-winning best picture Crash, and she has produced or served as a production executive on more than 50 films including Five Feet Apart, Otherhood, Bad Moms, Edge of Seventeen and The Illusionist. Schulman’s company Welle Entertainment is dedicated to making female-facing content.

Swain is repped by Blue Ridge Entertainment and Artists & Representatives.