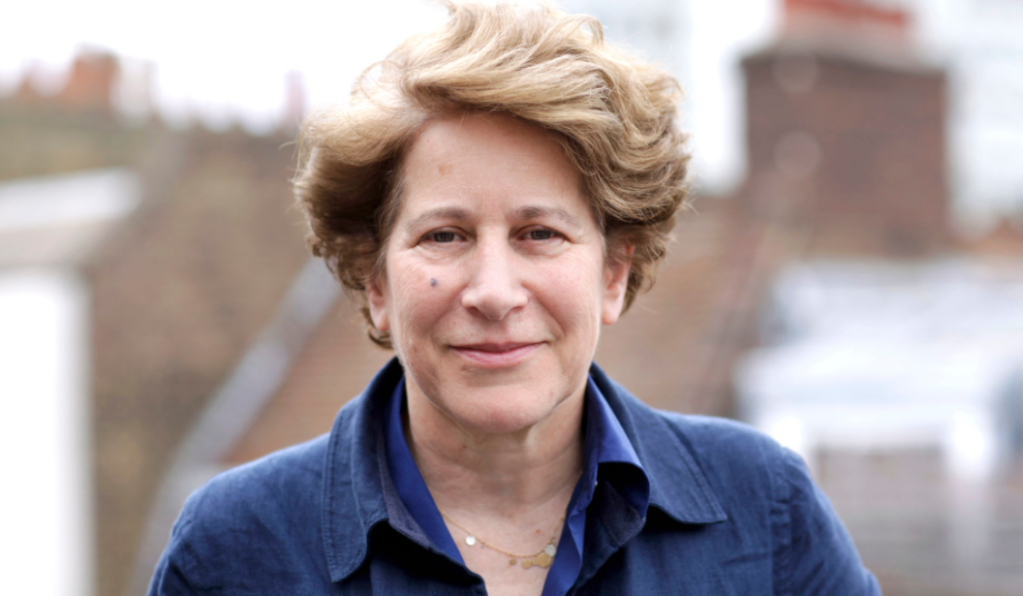 EXCLUSIVE: Tracey Josephs, the head of production at The Night Manager producer The Ink Factory, is leaving the Endeavour Content-backed company after four years.

Deadline understands that the former Film4 executive is taking a break from the television and film industry to help her brother run his food retail business in London.

Josephs, who also served as a director at The Ink Factory, was an executive producer on Stephen Merchant’s Florence Pugh film Fighting With My Family, while her other credits for the company include BBC/AMC series The Little Drummer Girl.

During her time at Film4, she worked across Oscar-winning projects including Slumdog Millionaire, 12 Years A Slave, and Three Billboards Outside Ebbing Missouri, as well as box office hits like Inbetweeners, The Movie.

The Ink Factory co-founder Simon Cornwell said: “Tracey remains a close friend of The Ink Factory — and a personal friend — and I and all of us at Ink wish her every success as she takes some time out to work with her brother on building his burgeoning food business. I know first-hand how rewarding it can be to work with family, and I hope she finds it equally thrilling.”