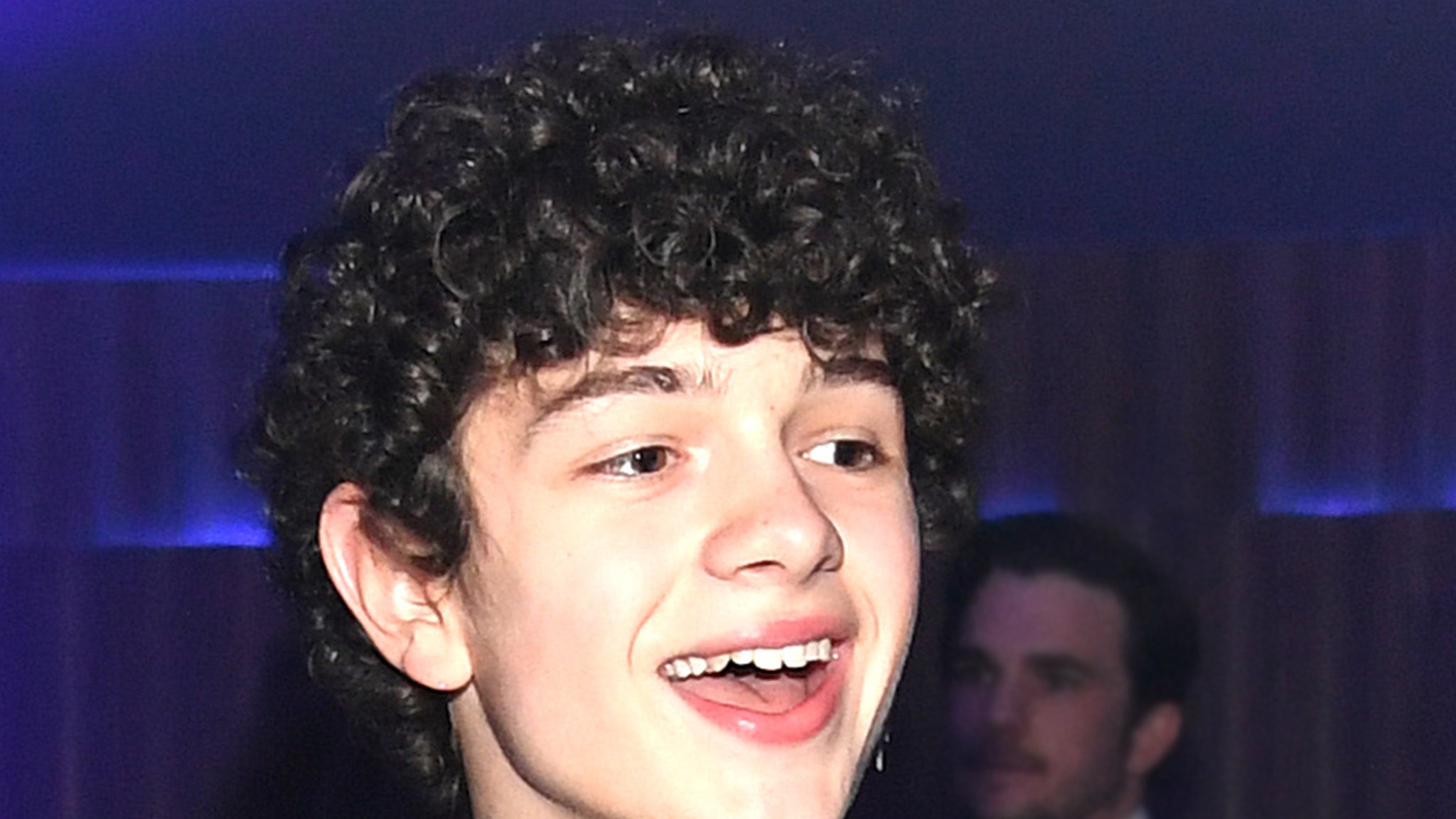 Actor Noah Jupe is super fond of three-letter connections … as in HBO = ATM.

The kid, fresh off nailing the role of Henry on the HBO hit, “The Undoing,” is back to work for the network again … this time starring in the HBO Max film, “No Sudden Move.” The cast is not too shabby … with the likes of Don Cheadle, Benicio Del Toro and David Harbour, and it’s being directed by Steven Soderbergh no less.

Noah’s clearly not intimidated by Hollywood giants … Nicole Kidman and Hugh Grant played his parents in “The Undoing.” And, once again, he’s getting paid handsomely … around $840k total, plus a bunch of perks.

In the minor’s contract that was filed with the court, the 15-year-old gets 2 roundtrip business class tickets for him and a family member, a 3-bedroom apartment during filming and a daily $100 per diem. They’re the same perks he got for “The Undoing.”

As for the flick … it’s a heist thriller set in 1950s Detroit. The film — first working title “Kill Switch” — once included George Clooney before he had to drop out. Ray Liotta and Jon Hamm are also in the cast.