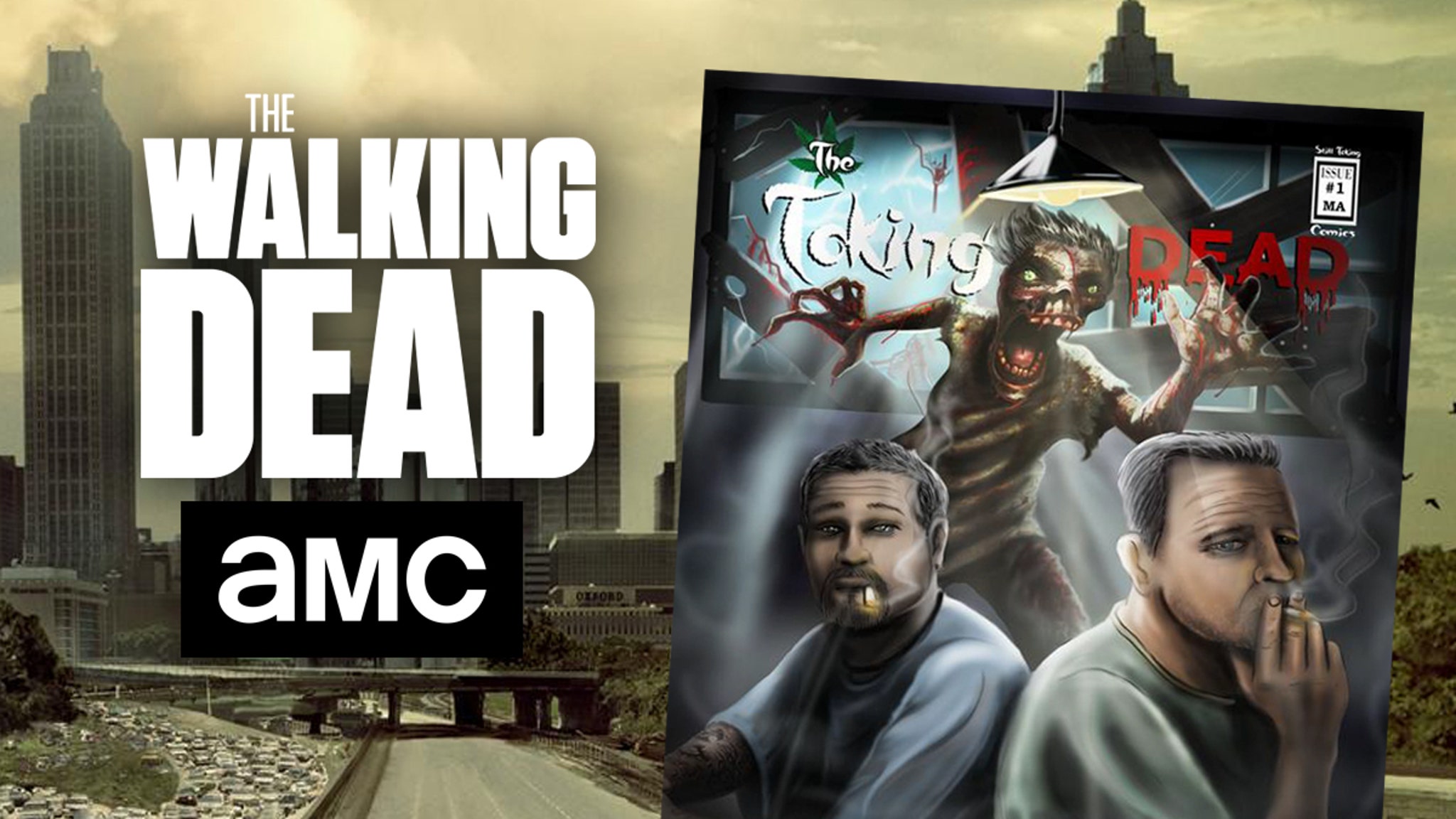 AMC’s “The Walking Dead” is waging legal war with the creators of a comic book series … and just like the zombies at the heart of both stories, the dispute refuses to die.

According to legal docs obtained by TMZ … “The Toking Dead” filed a trademark application back in August 2017, but AMC fired back with a cease and desist, claiming copyright infringement … and the legal standoff is still going down.

For those unfamiliar … ‘Toking Dead’ is a comic strip about 2 friends who open a marijuana dispensary, and when disaster strikes and people mutate into zombies, the guys discover their weed holds the key to saving humanity.

It’s kinda easy to see why the honchos at AMC don’t want their super-popular show mixed up with potheads. Yeah, some people still don’t like Mary Jane.

Anyways, ‘Toking Dead’ responded to the ‘Walking Dead’ legal threat by pushing forward with its trademark application and eventually publishing the comic in June 2018 in the NY Gazette.

AMC got pissed and quickly filed an opposition to the ‘Talking Dead’ trademark … and now the whole thing is once again in legal limbo.

Sure, reputations, brands and money are on the line … but maybe everyone needs to just chill out and smoke some herb.