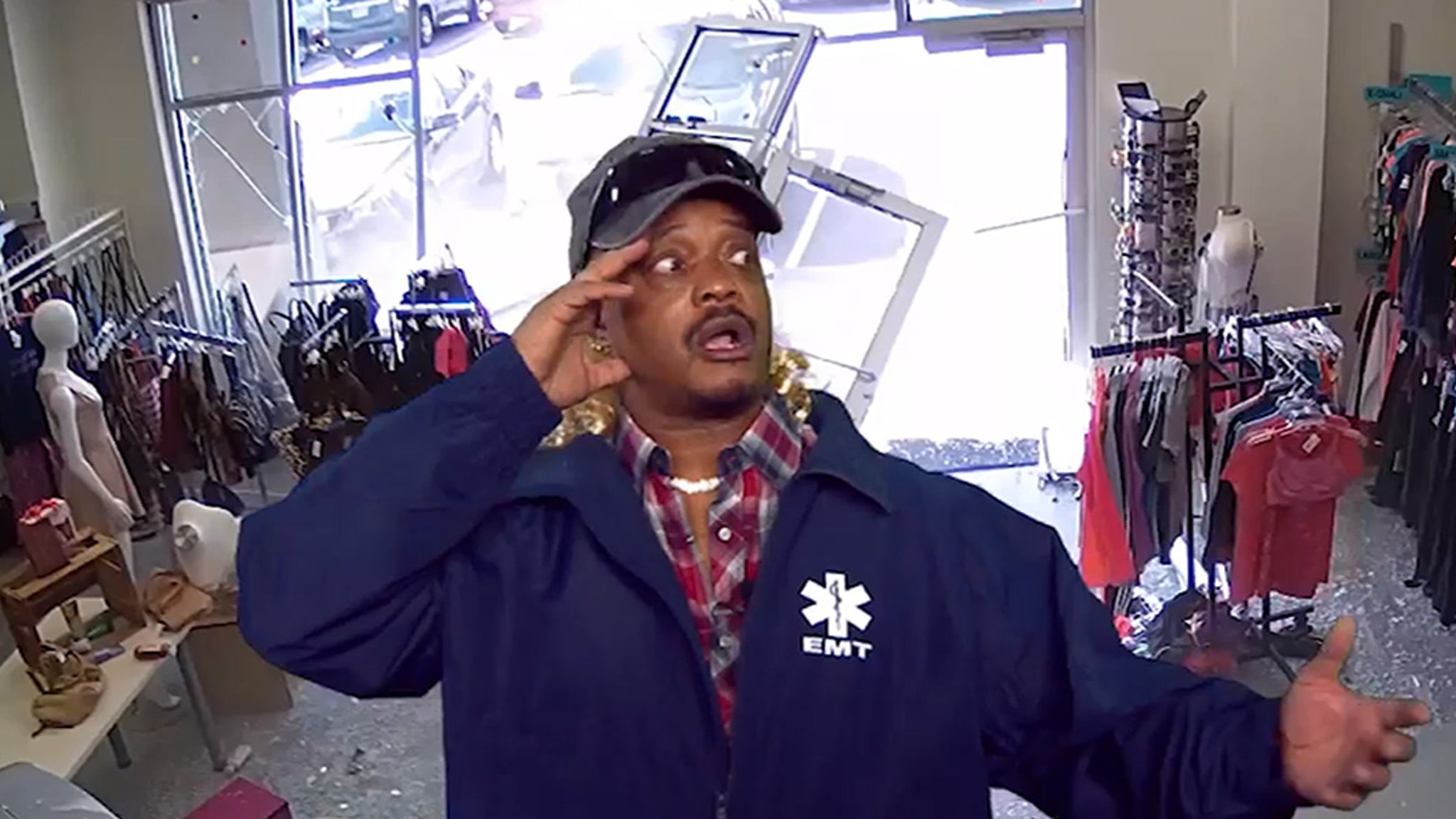 Here’s a couple of Joe Exotic‘s former zookeepers making their first dive into commercials … a hilarious ‘Tiger King’ spoof with Todd Bridges as their old boss!!!

Saff Saffery and John Reinke — who were featured in ‘Tiger King’ and used to care for the big cats at Joe’s GW Zoo — star in the ad for Insurance King, opposite the “Diff’rent Strokes” star doing his best Exotic impression.

The ‘Tiger King’ references are everywhere … from the tiger roars, to Todd dropping infamous Joe quotes and rocking his signature mullet. Oh, and eagle-eyed viewers will notice the Insurance Company logo, which usually features a lion, swapped out for a tiger wearing a crown.

As we first told you … Saff and John reunited for the first time in 3 years this week in Rockford, IL, celebrating Carole Baskin‘s ‘DWTS’ exit and meeting Todd ahead of the commercial shoot.

Saff, John and Todd put in some serious work … all told, they shot 5 different commercials for Insurance King, and they even took shots at Carole!