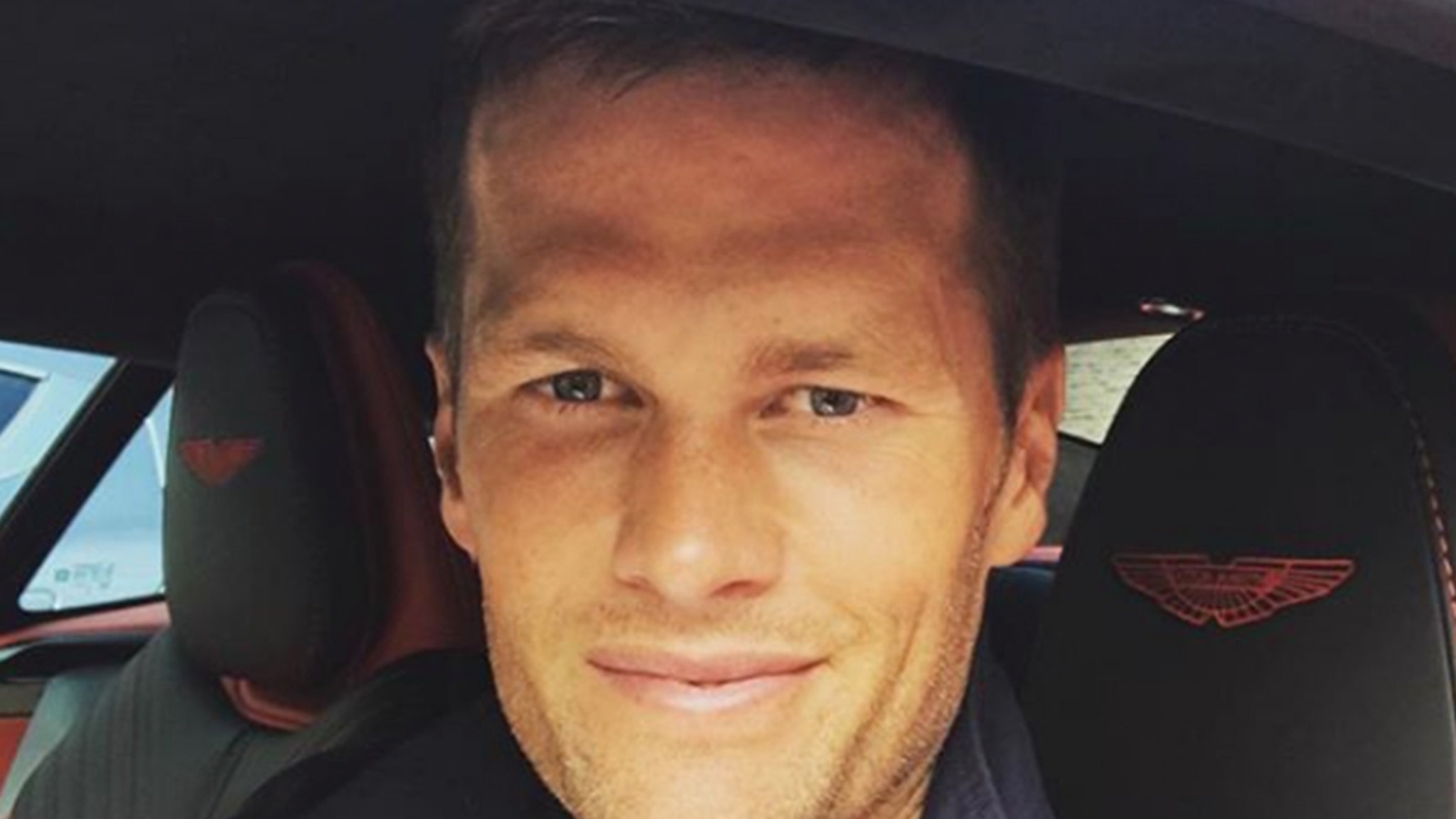 … Into Hollywood, ’cause the future Hall of Famer just announced he’s launching a new production company with the guys who directed “Avengers: Endgame.”

Brady says the co. — which will reportedly be producing documentaries, films and TV shows — is called “199 Productions,” an obvious nod to the spot where the Patriots picked him in the 2000 NFL Draft.

And, Tom says its first project, “Unseen Football,” will be a collab effort with Marvel directors Joe and Anthony Russo as well as noted filmmaker Gotham Chopra.

“When I was the 199th draft pick in 2000, I knew I needed to work hard every day to prove myself,” Brady said Monday. “Launching a production company is no different.”

TB12 added, “I believe in the essence of teamwork, and I have no doubt, our 199 Productions team and partners will create inspiring content to share with the world.”

Of course, this doesn’t tell us anything about the quarterback’s future ON the field … he’s still set to be a free agent later this month.

The Patriots are reportedly still trying to work out a way to keep him … but could this new project sway him to be closer to Los Angeles???

The Chargers and Raiders certainly hope so!!

The whole situation reminds us of LeBron James … who signed a big overall deal with Warner Bros. before joining the Lakers.