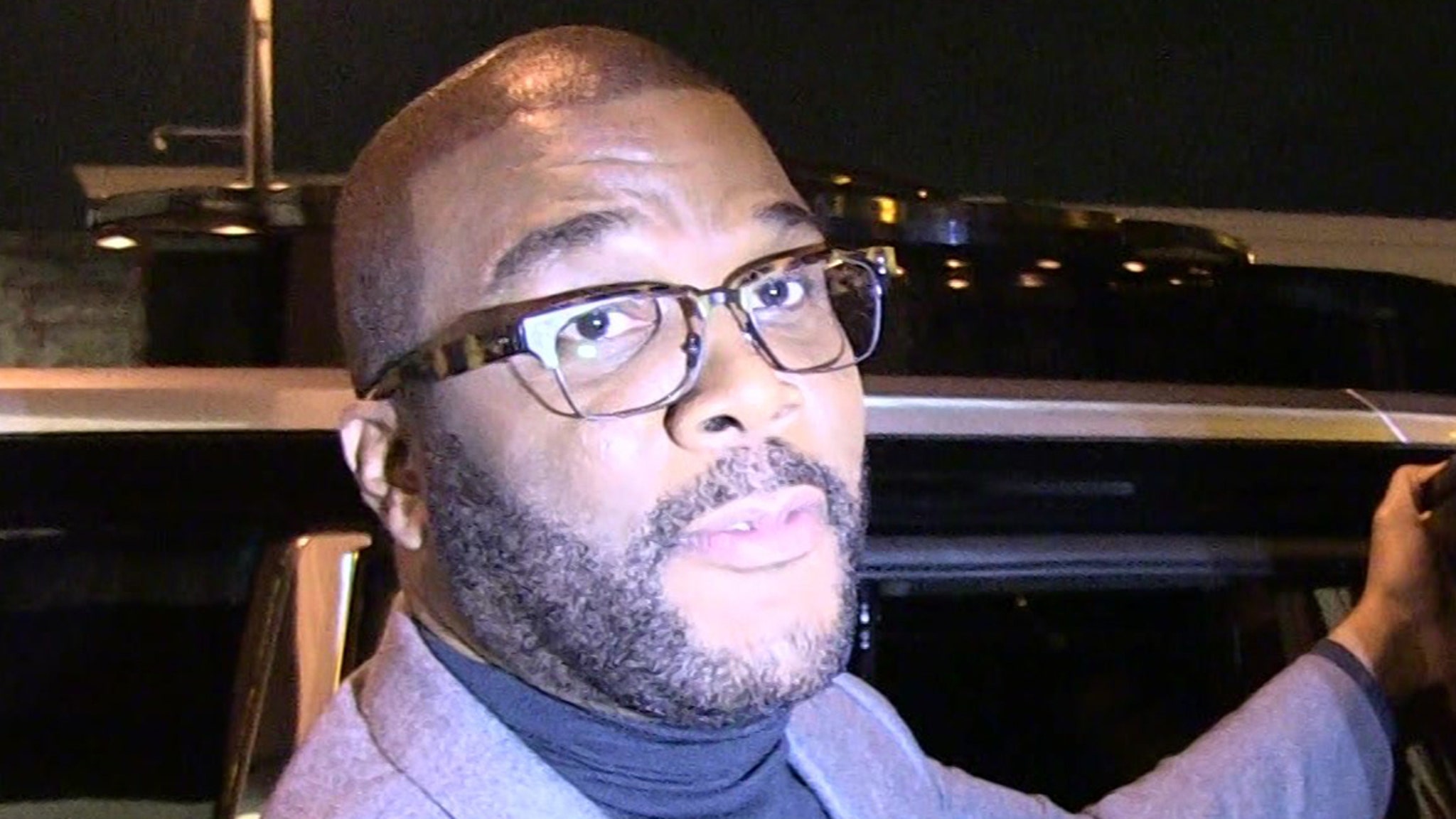 Tyler Perry just rescued a couple who were essentially trapped in a Mexican hospital, which wouldn’t let them leave until their bill was paid — and the story is WILD!!!

Here’s the deal … Atlanta couple Tori Austin and her fiance, Stephen Johnson, were recently enjoying themselves on a cruise … but had to get to a hospital onshore ASAP after Stephen suddenly fell ill and was diagnosed with pancreatitis, diabetes and a kidney infection.

They ended up in a Mexican hospital called Centro Medico Americano in Progreso, where he was treated with dialysis and other procedures to alleviate his near-fatal ailments.

A Mexican vacation has turned into a nightmare for this metro Atlanta couple. They say a hospital won’t let them leave. NEXT AT 5:45: @JustinGrayWSB speaks with the couple about the problems they are having to come home: https://t.co/npsvpw9Bw5 pic.twitter.com/4YnjlX2TaW

Fast-forward to this past week, when Tori and Stephen were told they couldn’t leave the hospital until their bill was paid in full — which, at that point, had totaled up to a whopping $14,000. Their families started a GoFundMe page, but it had hardly racked up enough donations to cover them. Enter Tyler … who heard about this and offered to pay it himself.

We’ve learned that Tyler tried calling up the hospital and giving them his credit card info to cover the tab entirely — but he was rebuffed, and instead …  we’re told he ended up having to wire the money, which should hopefully arrive by Monday.

Once that’s taken care of, sources tell us Stephen is scheduled to be discharged by Tuesday. While there were concerns Stephen would have to be flown back in a medevac plane — which we’re told Tyler was prepared to cover too — it turns he’s expected to be well enough to fly back commercially.

Talk about a godsend, huh?