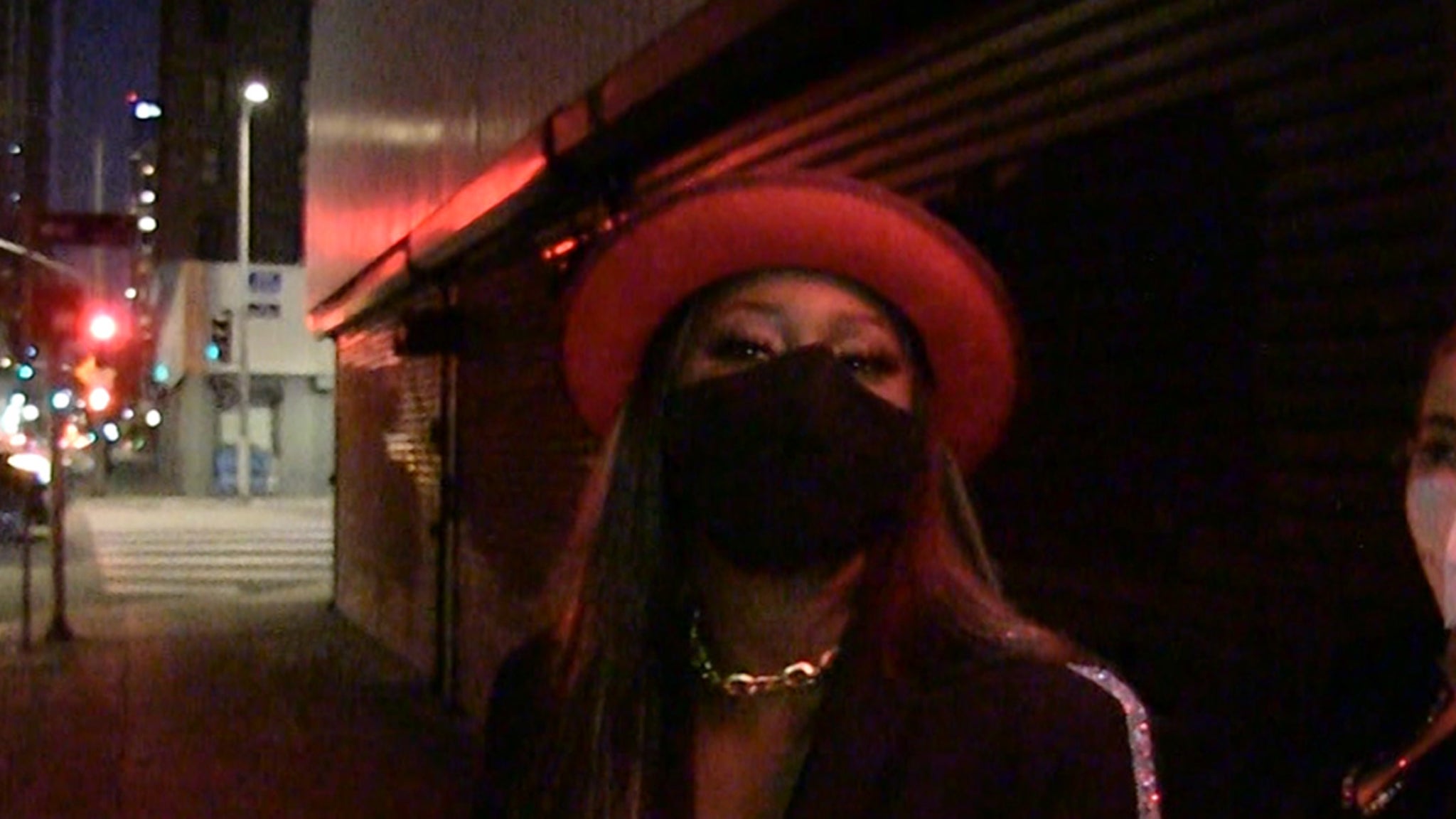 Faith Stowers — the former Black cast member on “Vanderpump Rules” — is glad Bravo isn’t cutting checks for Jax Taylor … and she says he needs to bone up on Black culture.

We got Faith outside of BurgerRock Media in Downtown Los Angeles and asked her reaction to Jax and his wife, Brittany Cartwright, leaving the show amid tons of controversy.

Faith, who has a long history of beef with Jax, says he’s not a good fit for Bravo and she’s glad the network finally agrees.

Remember, Jax accused Faith of stealing, and ripped her on the show and off-air. He’s the latest ‘Rules’ star to leave, following Stassi Schroeder, Max Boyens, Brett Caprioni and Kristen Doute out the door … that foursome was 86’d after racist comments and behavior surfaced.

Faith tells us what Jax and Stassi did is not in line with what Bravo stands for … and she thinks folks who watch the network are also glad they’re gone.

There’s some debate about whether Bravo fired Jax or they mutually decided to part ways … a source close to him told us he wasn’t fired … but Faith thinks Jax was probably canned, and says he got what he deserved.

Faith, who tells us she’s working on her own upcoming show with Maria Menounos, is wishing the best for Jax and Brittany, who is pregnant with their first child … and she tells us why the couple needs to hire a Black culture coach.