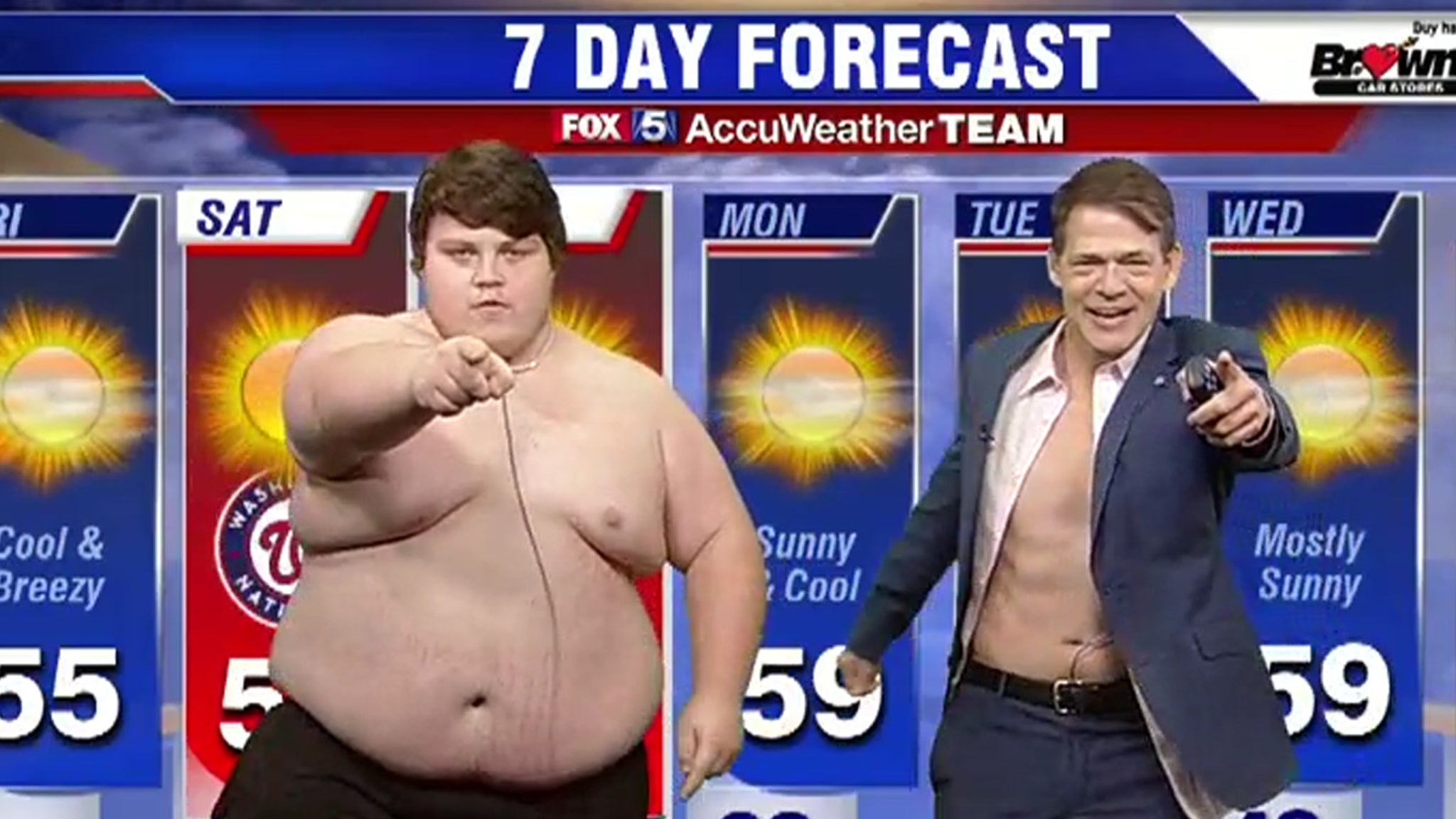 The fat guy who slid on the Washington Nationals dugout after the World Series is BLOWING UP!!!

He just got invited to do the weather for FOX 5 in Washington D.C. … and man, he crushed it!!

Turner almost bumped Barnes off the set — and then turned to the cam and shouted out the MLB champs!!

Of course, Turner’s quick rise to social media stardom started Thursday night when he hit up Nationals Park in D.C. to watch a live screening of Game 7 of the World Series, which took place in Houston.

A slip and slide worthy of the World Series pic.twitter.com/d55XYZuEtK

As the Nationals made the final out, Turner tore off his shirt and belly flopped across a dugout in the rain. It was awesome!

Everyone knows baseball players are among the most superstitious people in the world … so see ya back at the stadium next year???

5 Marvel Characters Margot Robbie Would Be Perfect To Play
‘RHOA’ Brings Back Yovanna for Season 13 as Official Cast Member
Where to Buy Secondhand Bags and How to Not Get Scammed
Now’s the Perfect Time to Learn to Use Press-On Nails
Gentefied Season 2: Everything We Know