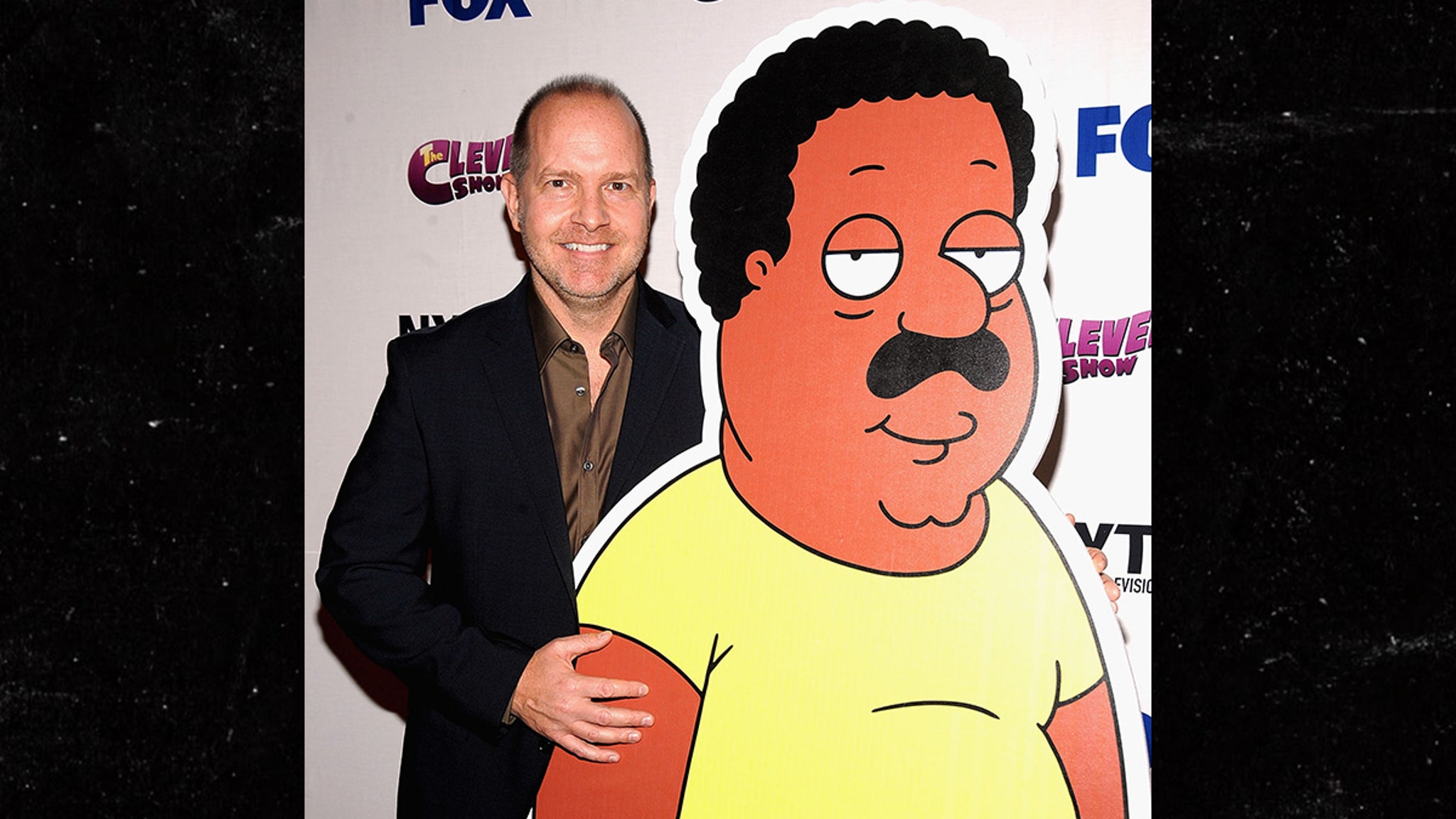 Mike Henry, the white actor who has voiced Cleveland on “Family Guy” for 20 years is stepping down from the role … saying the black character should be voiced by a person of color.

Henry made the announcement Friday, saying, “It’s been an honor to play Cleveland on Family Guy for 20 years. I love this character, but persons of color should play characters of color. Therefore, I will be stepping down from the role.”

Henry has been with “Family Guy” since 1999. Henry voiced Cleveland and his son, Rallo, on the spin-off “The Cleveland Show” for four seasons from 2009-2013.

Henry isn’t the first white actor to step down from voicing a character of color. Earlier this week, Jenny Slate announced she would no longer play Missy, a biracial character, on the Netflix show, “Big Mouth.” Kristen Bell, who was to play a biracial character in the upcoming series, “Central Park,” said she was stepping down as well.