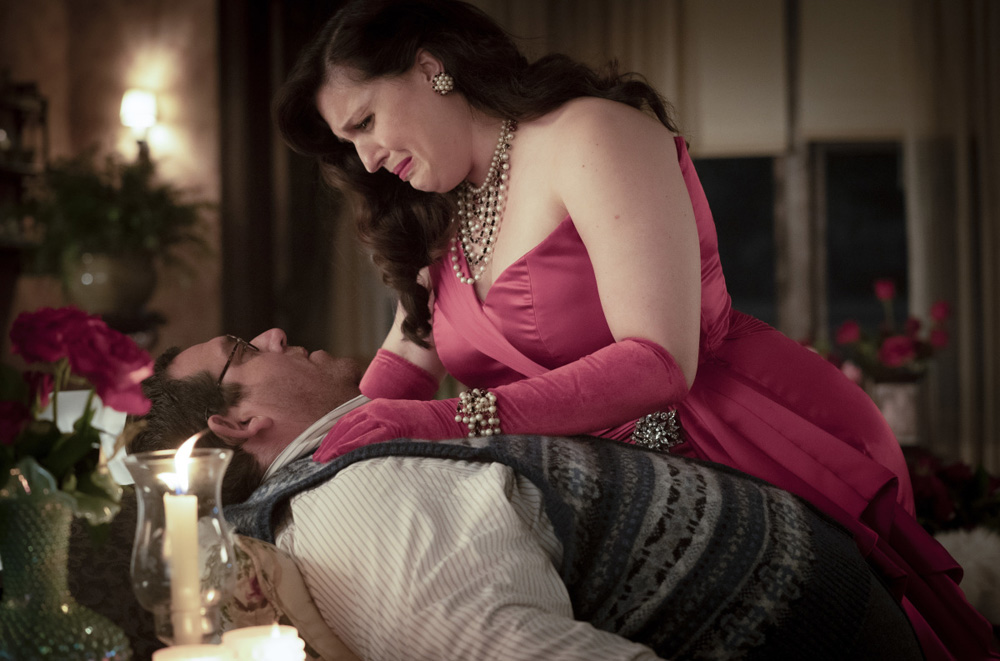 “We’re so excited that the audience for the series continues to grow, with the second season of Why Women Kill ranking within the top 10 series on Paramount+ in terms of both overall engagement and new subscriber acquisition,” added Clemens. “We can’t wait to share the new cast of riveting, scandalous characters Marc Cherry has created when the series returns for its third season.”

Set in 1949, season two explored what it means to be beautiful, the hidden truth behind the facades people present to the world, the effects of being ignored and overlooked by society, and the lengths one woman will go in order to finally belong.

Like Season 2, the third season will feature  a different set of characters.