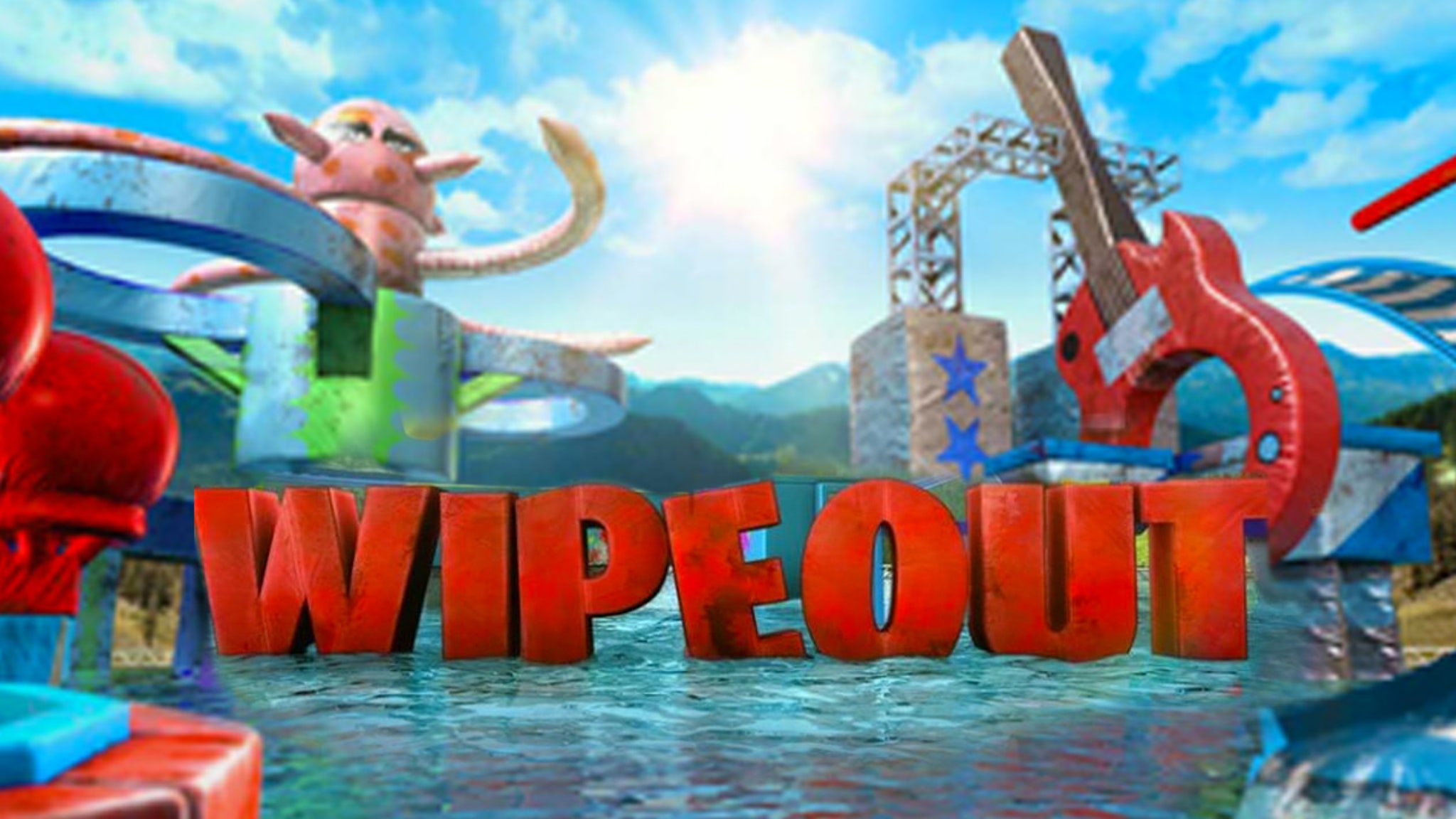 A “Wipeout” contestant is dead after being hospitalized following a go at the obstacle course … TMZ has learned.

Production sources tell TMZ … a male contestant needed medical attention Wednesday after completing the course, and he was tended to by on-site emergency personnel who then called paramedics.

We’re told the contestant was taken to a hospital, where he later died.

Our law enforcement sources tell us they got a cardiac arrest call just before noon Wednesday, and medics on set had already started using a defibrillator on the contestant, who was experiencing chest pains after completing the course.

We’re told there are precautions and safeguards in place on set. For example, every ‘Wipeout’ contestant undergoes medical exams before participating. There are also 2 paramedics on-site, plus a safety producer and paramedic coordinator.

‘Wipeout’ is getting an upcoming reboot on TBS after originally airing on ABC from 2008 to 2014, and TBS tells us … “We are devastated to have learned of his passing and our deepest sympathy goes out to the family.”

The production company, Endemol Shine North America, says … “We offer our heartfelt condolences to the family and our thoughts are with them at this time.”