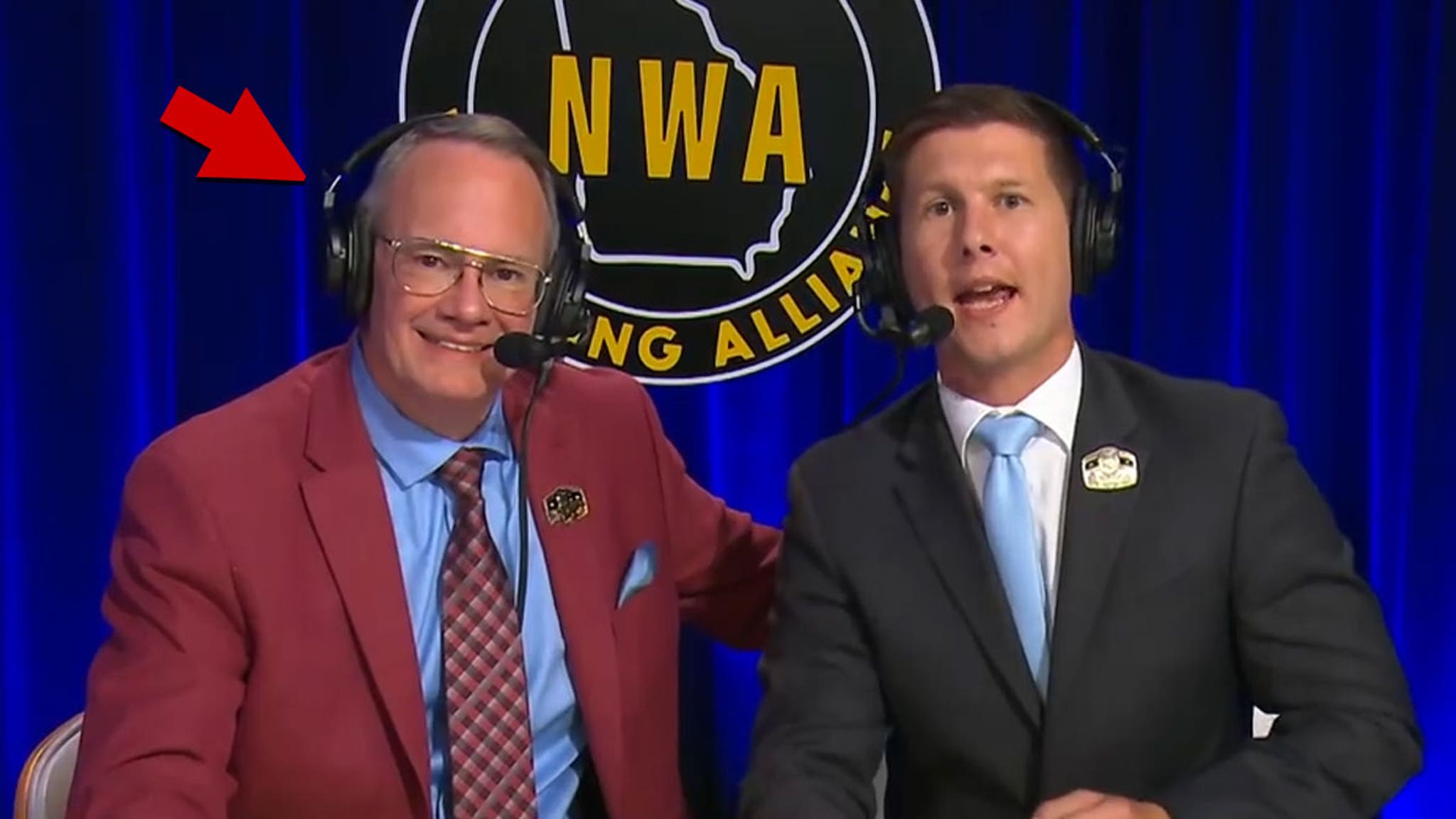 Yo, Jim Cornette … WHAT THE HELL IS WRONG WITH YOU?!

The longtime wrestling commentator said some insanely offensive stuff during an episode of “NWA Power” … and it’s so bad, the company has PULLED the episode.

Cornette was calling a match between champion Nick Aldis and Trevor Murdoch — when the announcer tried to praise Murdoch for his toughness … and went super racist.

“He’s the only man I’ve ever known that can strap a bucket of fried chicken on his back and ride a motor scooter across Ethiopia.”

Of course, there was IMMEDIATE outrage — prompting NWA Vice President Dave Lagana to issue an apology on behalf of the company.

“On tonight’s episode of NWA Power airing on November 19th 2019, one of our talents made comments which some viewers found offensive. We deeply regret the error and apologize.”

Lagana added, “We have temporarily taken the program down while we correct this error.”

Cornette has been in hot water for comments made on-air in the past — in fact, NWA previously issued an apology when Cornette was “making light on the subject of suicide.”

58-year-old Cornette has been a staple in pro wrestling for decades — working for major promotions like WWE and Impact Wrestling.

So far, no word yet from Cornette on the incident.