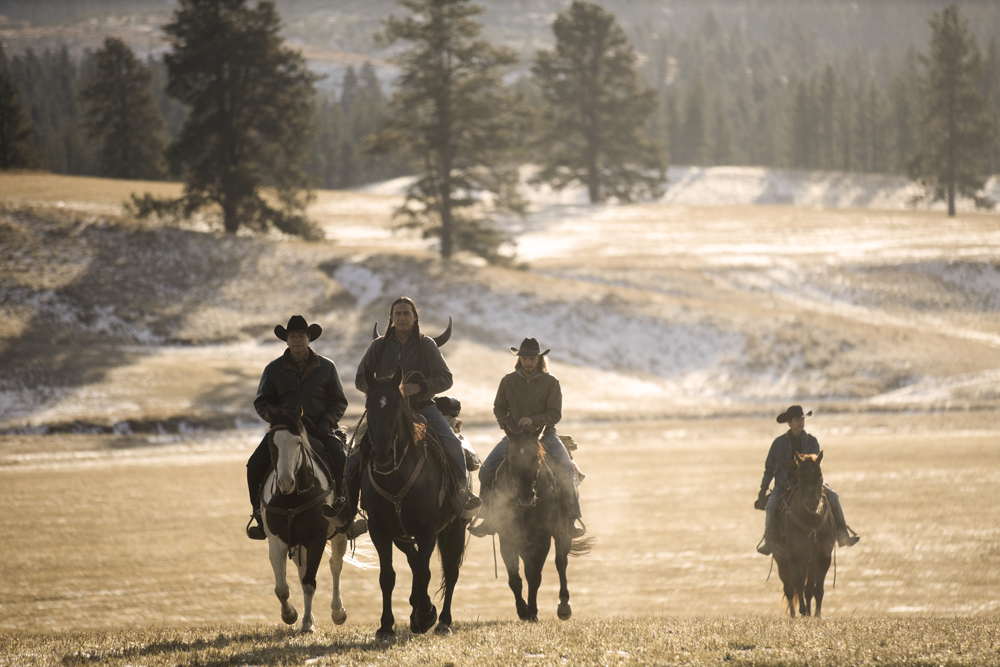 Yellowstone continues to defy gravity — and an industrywide decline in linear ratings. The Season 4 finale of Paramount Network’s hugely popular drama starring Oscar winner Kevin Costner hit a new series high with 9.3 million total viewers in Live+Same Day, up +81% vs. the Season 3 finale (5.2 million). The Jan. 2 closer eclipsed the previous L+SD viewership high mark set by the Season 4 premiere (8 million) to become the most watched telecast on cable since The Walking Dead Season 8 premiere on AMC in October 2017 (11.4 million).

“Yellowstone continues to shatter records with more than 11 million viewers tuning into the season finale, proving we’ve hit a cultural nerve – from the center of the country to each of the coasts – and still have lots of room to grow on linear,” said Chris McCarthy, President and CEO, ViacomCBS Media Networks. “Our strategy to franchise Yellowstone into a universe of series to fuel growth for Paramount+ is already exceeding expectations with 1883 and Mayor of Kingstown proving to be two of the top titles.”

Yellowstone, along with the other Taylor Sheridan series, is co-produced by 101 Studios and MTV Entertainment Studios. David C. Glasser, Stephen Kay and Ron Burkle executive produce for 101 Studios, along with John Linson, Art Linson, Sheridan, Costner and Bob Yari.

“It is incredibly rewarding to see the Yellowstone audience continue to expand even as we come to the close of our 4th season,” Glasser said. “This expansion is a true testament to the original voices and universe that Taylor created. Our partners at ViacomCBS and MTV Entertainment Studios have supported Taylor’s universe utilizing linear and Paramount+ to fuel each other and continue to build the viewership.”

Yellowstone follows the Dutton family, led by John Dutton (Costner), who controls the largest contiguous ranch in the United States, under constant attack by those it borders – land developers, an Indian reservation, and America’s first National Park.