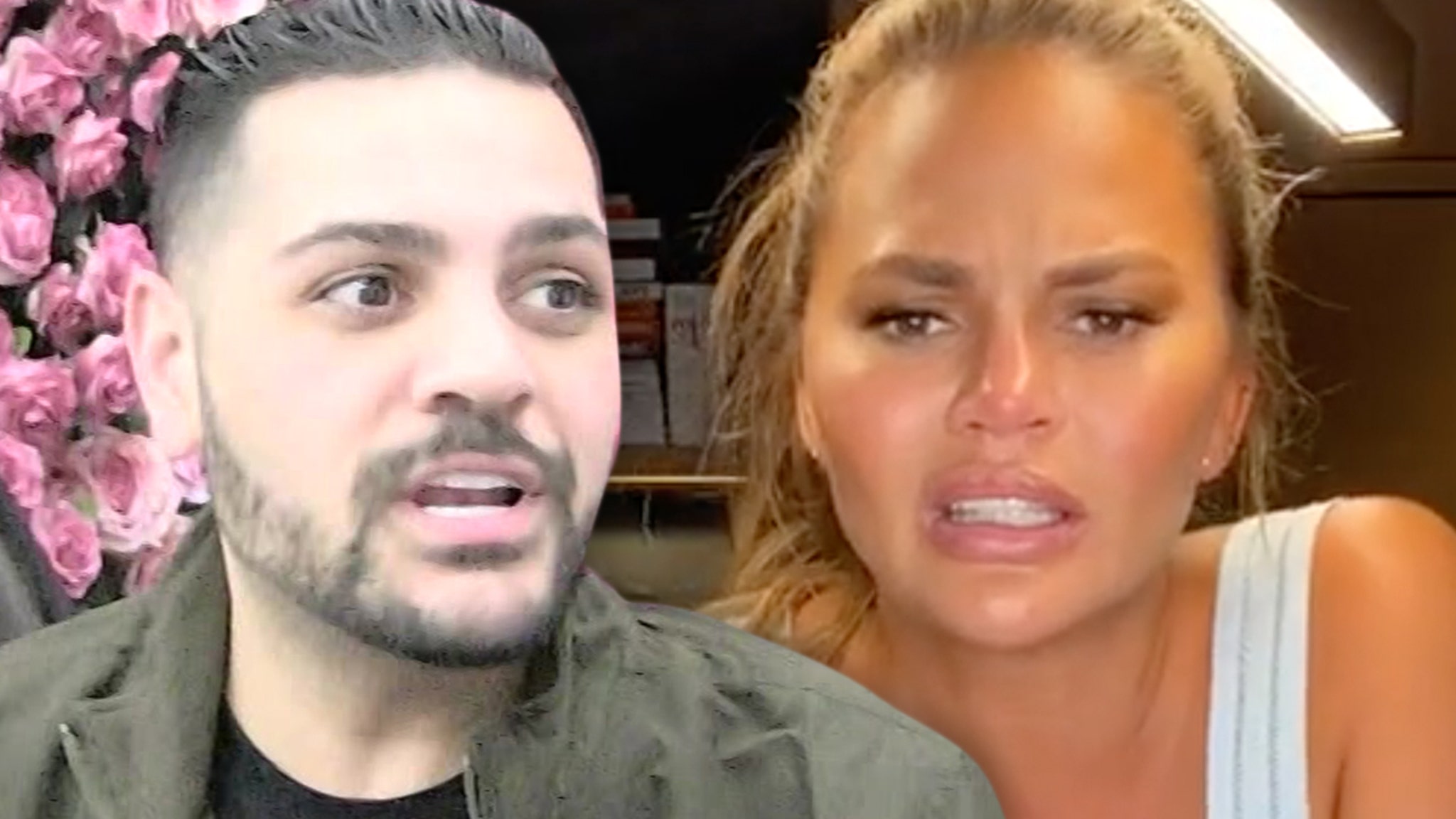 Michael Costello says he’s not out for revenge after claiming Chrissy Teigen‘s trolling nearly drove him to suicide, but he does want her to contact him if she’s genuinely interested in expressing remorse.

The “Project Runway” star tells TMZ … he’s still waiting for Chrissy — and anyone else who bullied him — to reach out to him. He says if she truly acknowledges her past actions were wrong, he’d welcome her with open arms for a real conversation.

He said, “I want to be clear — I do not wish ill on anyone. We are all works in progress and we deserve the opportunity to prove that we can do better. But progress takes time. We must show through actions that we have changed. After all, action speaks much louder than a 10-minute apology written on a notepad.”

As we reported … Michael accused Chrissy of a yearslong campaign to get him blacklisted from the industry after she mistakenly thought he posted something racist back in 2014.

Michael says that post turned out to be doctored, and though he tried his damnedest to set the record straight with Chrissy — he claims she instead used her power to get brands and companies to drop him.

Michael says he suffered so much from all of this, he thought about taking his own life. He adds, “Nothing takes away from the years of trauma being bullied and blacklisted in the industry has left me. I am not out for revenge. I only wish to only speak my truth because I have been silenced for so long.”