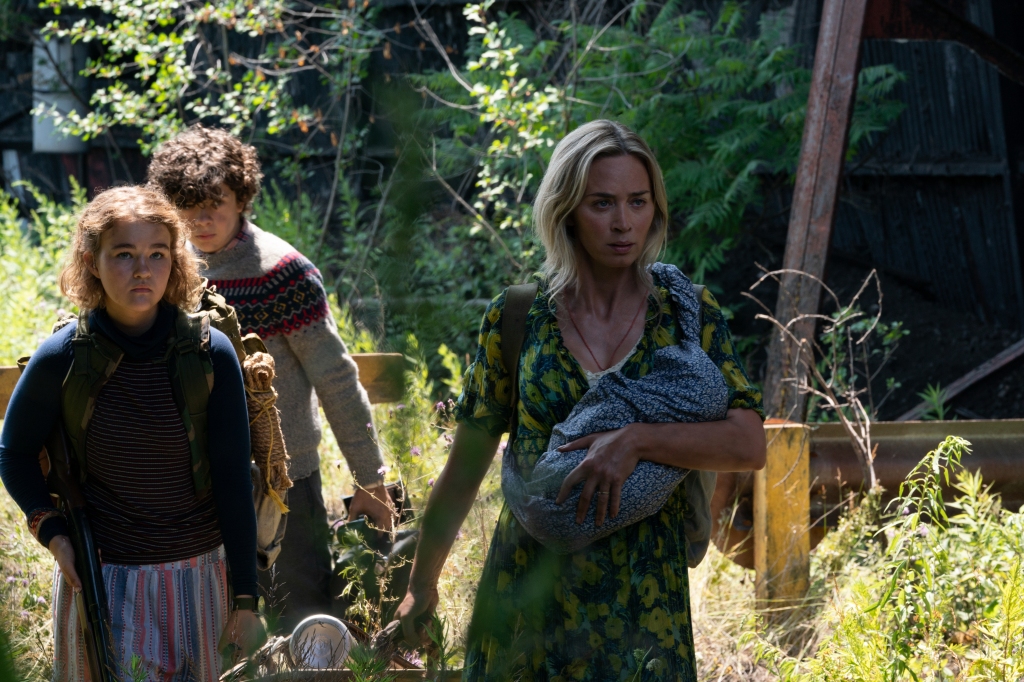 Refresh for updates: Paramount’s A Quiet Place Part II grossed $4.2M yesterday, which is the best Tuesday recorded at the domestic box office since the onset of Covid in mid-March of last year.

A Quiet Place Part II‘s Tuesday beats that of Warner Bros./Legendary’s Godzilla vs. Kong which made $2.18M on April 6, and also Warner Bros.’ Tuesday for Wonder Woman 1984 which did $1.655M on Tuesday, Dec. 29. Both of those titles were available on HBO Max at the same time as their theatrical run. A Quiet Place Part II is strictly booked in theaters for its first 45 days before going to Viacom/CBS streaming service Paramount+.

Also equally amazing about the John Krasinski-directed sequel which is booked at 3,726 locations: A Quiet Place Part II‘s Tuesday is not that far from the $5.08M made by Paramount’s Sonic the Hedgehog in its first Tuesday pre-pandemic. By comparison,  A Quiet Place‘s first Tuesday posted $5.36M on April 10, 2018.

The current running total of A Quiet Place Part II is $61.3M. This weekend, it’s expected to ease 50%-55% for a possible No. 1 win between $21M-$23.7M. New Line/HBO Max’s The Conjuring: The Devil Made Me Do It looks to do between $15M-$20M at 3,100+ locations, including Imax, PLF, Dolby, Drive-ins, 4DX and private watch parties. The threequel will show in Canada on PVOD given the continued closure of theaters in the Great White North. The pic is also available on HBO Max during its first 30 days of its theatrical run.