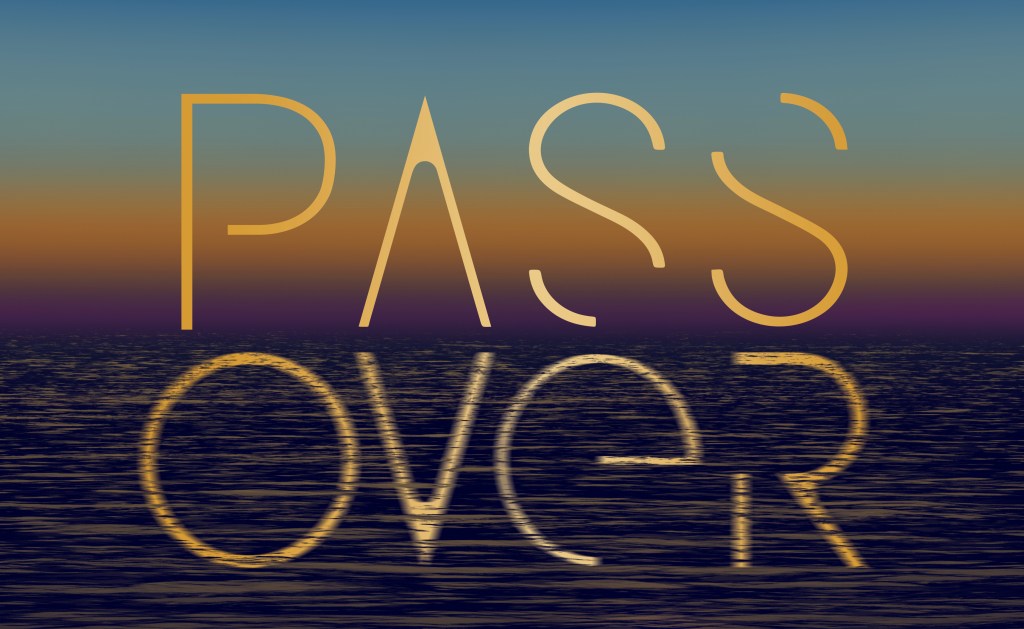 The Lincoln Center Theater production of Antoinette Chinonye Nwandu’s award-winning play Pass Over will begin performances August 4 at the August Wilson Theatre, making it first Broadway show in line to hit the stage since the industry’s Covid shutdown in 2020.

As now planned, Pass Over will begin preview performances nearly a full month before the previous front-runner, Hadestown, returns on Sept. 2. The official opening night for Pass Over will be Sunday, Sept. 12.

The play’s world premiere was produced and presented at Steppenwolf Theatre Company and was filmed by director Spike Lee for a film adaptation that premiered at the 2018 Sundance Film Festival. The play then was staged by The Lincoln Center Theater/LCT3 at the Off Broadway Claire Tow Theater where it had an extended run and received the 2019 Lortel Award for Outstanding Play. The full original cast from the Off Broadway Lincoln Center Theater production will return for Broadway.

Pass Over draws inspiration from Waiting for Godot and the Exodus story, and takes place on a city street corner. As described by the production: Moses and Kitch stand around – talking shit, passing the time, and hoping that maybe today will be different. As they dream of their promised land, a stranger wanders into their space and disrupts their plans.