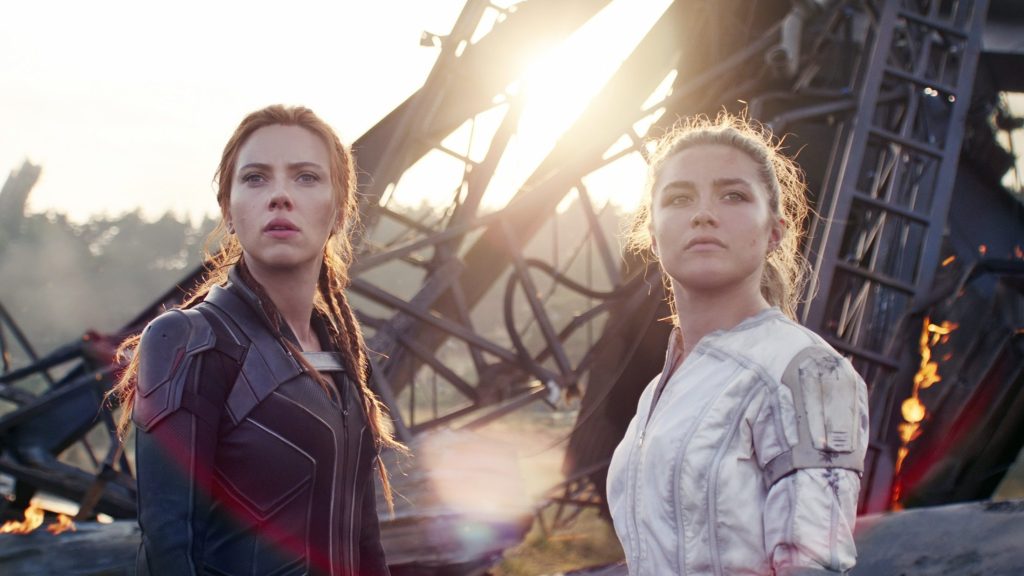 Despite Disney’s commitment to a pure theatrical window during Q4 of this year with wide releases like Eternals and Shang-Chi and the Legend of the Ten Rings, CEO Bob Chapek isn’t ruling out the possibility of going theatrical day-and-date with Disney+ again.

“We’re sticking with our plan of flexibility,” said the CEO today on the conglom’s Q4 earnings call, “We’re still unsure in terms of how the marketplace is going to react when family films come back with a theatrical first window.”

Next up for Disney over Thanksgiving is the original animated movie Encanto, which will mark its second animated family film this year after Ron’s Gone Wrong to stick to a theatrical window. Given Covid vaccines delayed availability to kids under 12 and fluctuating cases, other studios have experimented with the theatrical window when it came to their own family fare, i.e. Paramount is going day-and-date with its Clifford the Big Red Dog today on its streaming service Paramount+.

Previous Disney theatrical releases this year, Cruella, Jungle Cruise and Raya and the Last Dragon, went theatrical with a Disney+ Premier debut (meaning subscribers had to fork over an extra $29.99 to watch and own the title). While Disney was able to open those films to some degree at the box office, their ticket results were no doubt impacted by their in-home availability; not to mention they were promptly pirated.

“While Covid will be in the rearview mirror, God willing, I think change in consumer behavior will be more permanent,” forecasted Chapek.

“We’re watching very, very carefully different types of movies to see how the different components of the demographics of that market come back,” added the CEO. Even before the pandemic, Disney had regulated certain movies to Disney+, i.e. the live-action reboot of its classic The Lady and the Tramp. Note historically, the studio has always played around with how they release their franchises, i.e. during the Jeffrey Katzenberg animation era, the sequels to big pics like Aladdin and The Lion King went straight to video, while Disney Channel series High School Musical saw its threequel pop greatly at the box office with a theatrical releasing, grossing over $252M WW.

“You’ll notice that the films we are putting into the marketplace that are theatrical and are family films have a fairly short window,” said Chapek, “We’re doing that so we can get our films quicker to Disney+, but at the same time, see if the theatrical market can kick back into full gear as we prime the pump with these films.”

“We’re going to do what’s best for our shareholders ultimately,” continued Chapek, “we don’t announce our films that far in advance like we use to because we know we’re in a time of flux and change.”

Black Widow star Scarlett Johansson sued Disney over truncating the theatrical window on that Marvel film, thus crimping ancillary bonusses. The studio settled with the actress out of court amicably.