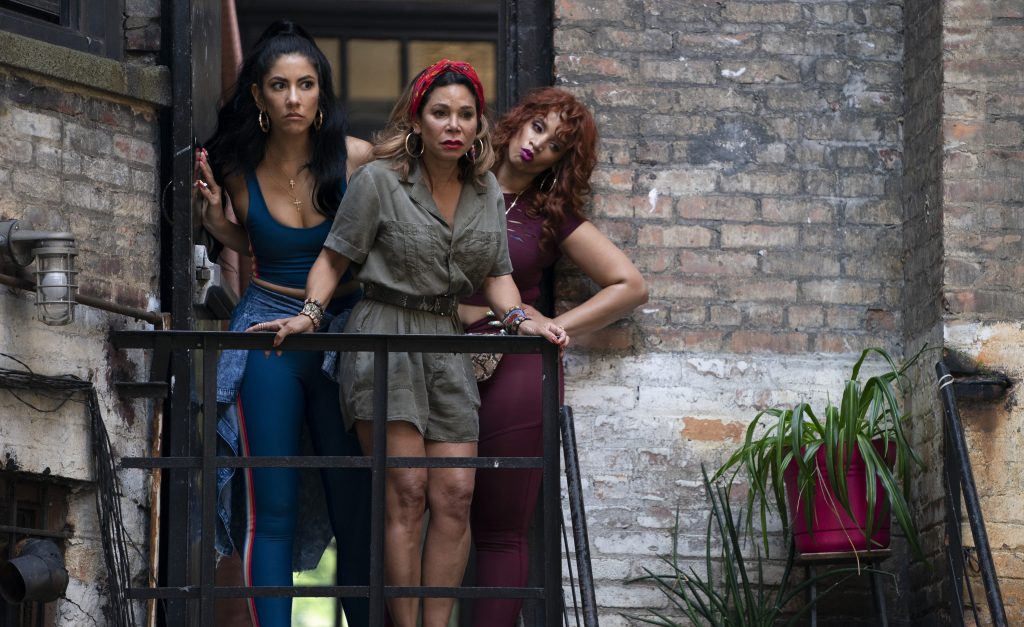 SATURDAY UPDATE: Refresh for updates While it appeared that the summer box office was dusting itself off from the pandemic over the last two weeks, both newcomers Warner Bros. highly anticipated Jon M. Chu directed Lin-Manuel Miranda musical In the Heights and Sony’s Peter Rabbit 2: The Runaway are currently filing less than spectacular results respectively with a No. 1 rank of $5M Friday, $13M 3-day and No. 4 place of $4M Friday, and $10.2M 30-day.

If there’s anything positive to say about the marketplace, the top four films are each grossing over $10M at the weekend box office.

Now, why all of this? Several reasons, but chiefly, distribution analysts are having a hard time reading tracking and projections in a marketplace where 5,88K theaters are 75% and capacity restrictions (average 50%) are still in effect. Oh, let’s not forget the whole simultaneous theatrical-HBO Max day-and-date of it all for In the Heights. No one knows precisely how much the streaming service is siphoning away from movie ticket sales.

Interestingly enough, one of the first projections I heard for In the Heights, looked to be the most correct which was $10M to mid teens at 3,456 theaters. However, other box office sources, as the week went on, had the movie doing over $20M+, and that might have been on account of the estimated $20M Warners added to their P&A toward the end of their marketing blitz for this feature musical which is a celebration of diversity.

Sony always saw Peter Rabbit 2 in the $8M-$10M at 3,346 theaters, but rivals believed, like they did with In the Heights, that it could get higher. Peter Rabbit 2’s Friday number include $900K in previews.

Now, In the Heights has an A CinemaScore, indicating that the musical’s fans showed up, and it may take a while for some word of mouth to click in. Same for Peter Rabbit 2.

Same wait-and-see rule can be applied to Peter Rabbit 2. While the first movie’s first day of $5.7M was higher than the sequel, its Saturday hopped up 97% over Friday to $11.2M, and resulted in being a game-changer for its opening weekend which ended at $25M.

New Line’s second weekend of Conjuring: The Devil Made Me Do It did $3.6M yesterday, on its way to an $11.3M weekend for a $45M running total by tomorrow.