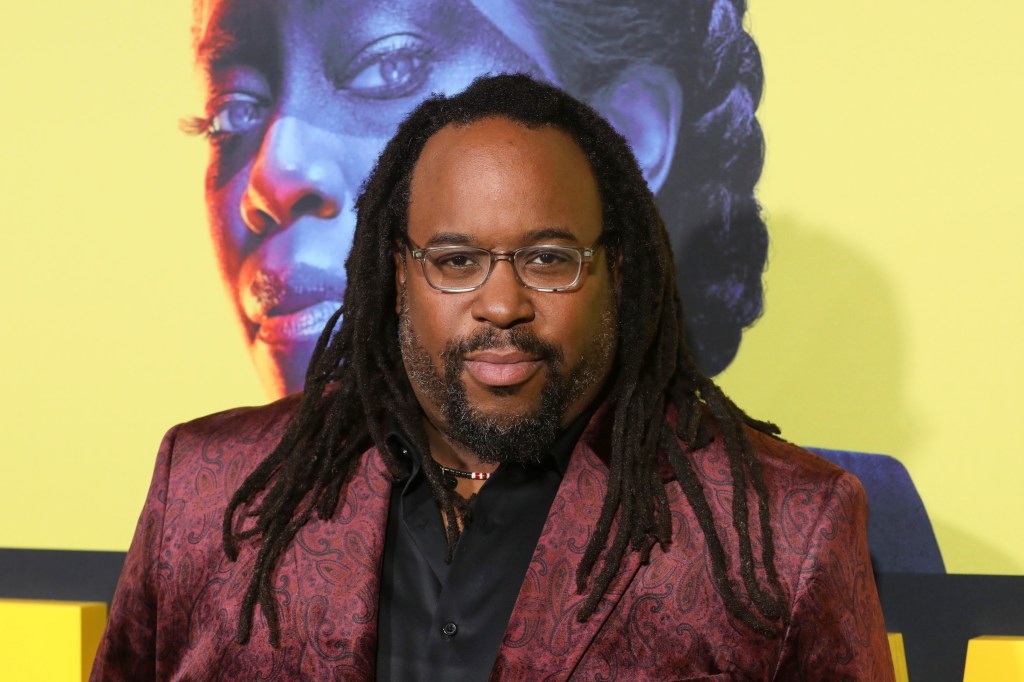 The Public Theater’s Free Shakespeare in the Park production of Merry Wives has postponed its opening night by nearly two weeks due to an onstage injury sustained by its leading man Jacob Ming-Trent.

Jocelyn Bioh’s comedy adaptation of Merry Wives of Windsor, currently in previews at Central Park’s Delacorte Theater, was to have opened Tuesday, July 27, with press previews originally scheduled for this week. The Public Theater announced today that the official opening has been bumped to Monday, August 9 (with press performances beginning August 3).

Neither the nature nor the extent of the injury was disclosed.

According to the theater, Ming-Trent, who plays Falstaff in the production, “unfortunately sustained an injury during a recent performance and to support his full recovery, we must postpone our upcoming press performances and official press opening.”

Ming-Trent was recently seen in Netflix’s The Forty-Year-Old Version, with other credits including R#J, White Famous, Panda in Watchmen and Hulu’s upcoming Only Murders in the Building opposite Steve Martin and Martin Short and Wu-Tang: An American Saga.