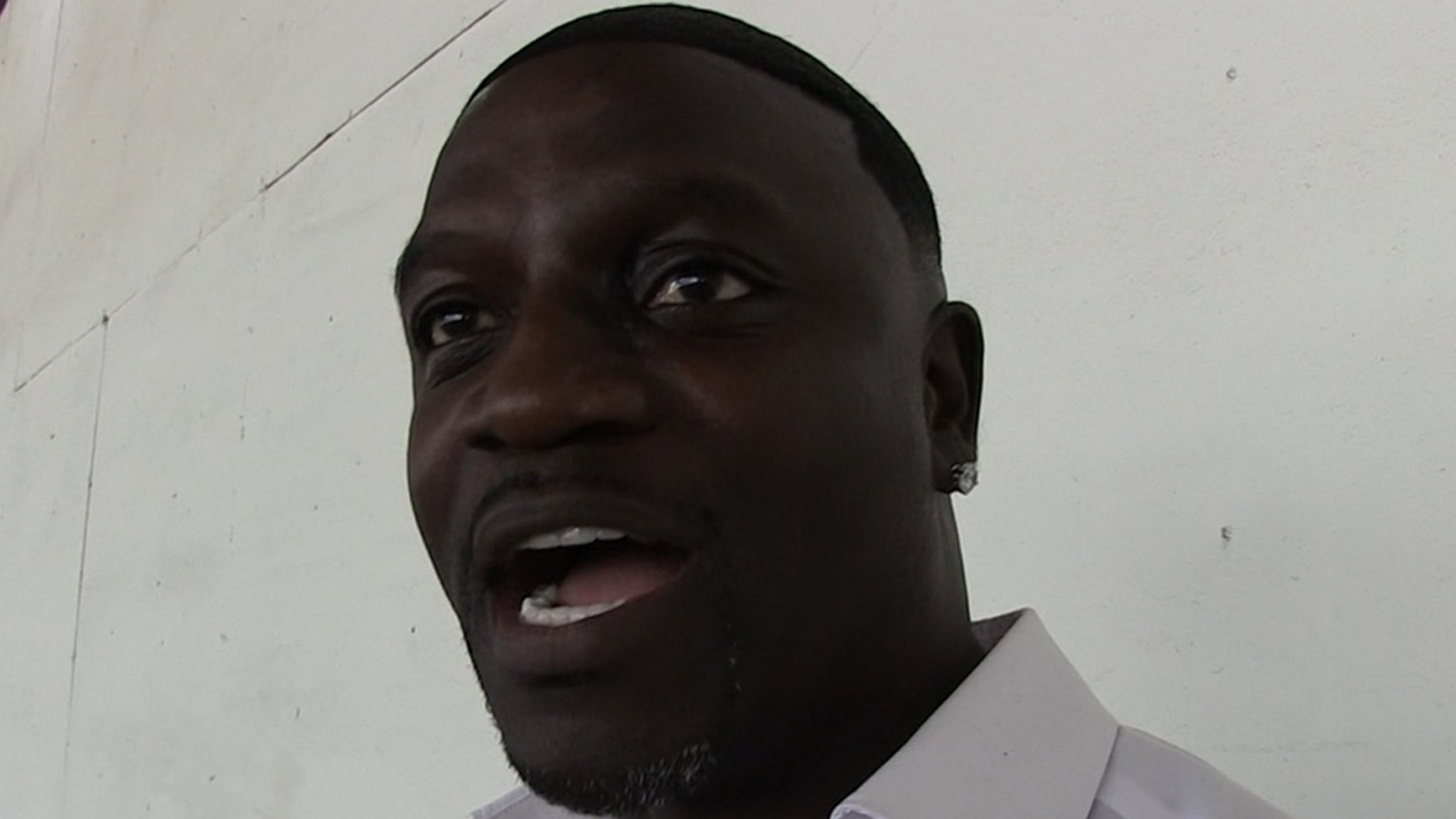 Akon doesn’t regret saying the rich and famous go through more issues than poor people, a comment for which he got significant pushback … he says he knows what he’s talking about.

We got Akon at LAX and asked if he wanted to walk back the controversial remark he shared with us last month. No dice! Instead, Akon doubled down, and explained he was speaking based on his own rags to riches story.

He says he knows what he said pissed off some people, but adds he’s not backing down from his stance, because, personally … he was actually happier before he had money.

The whole controversy started in the wake of Michael K. Williams‘ death … with Akon telling us the actor’s drug overdose was the latest example of a “façade of success” that often sends celebs into a tailspin.

Akon says he’s just speaking from personal experience … but there is one thing he’s sorry about.

The artist drops a ton of knowledge, and tells us why money is not always the cure.