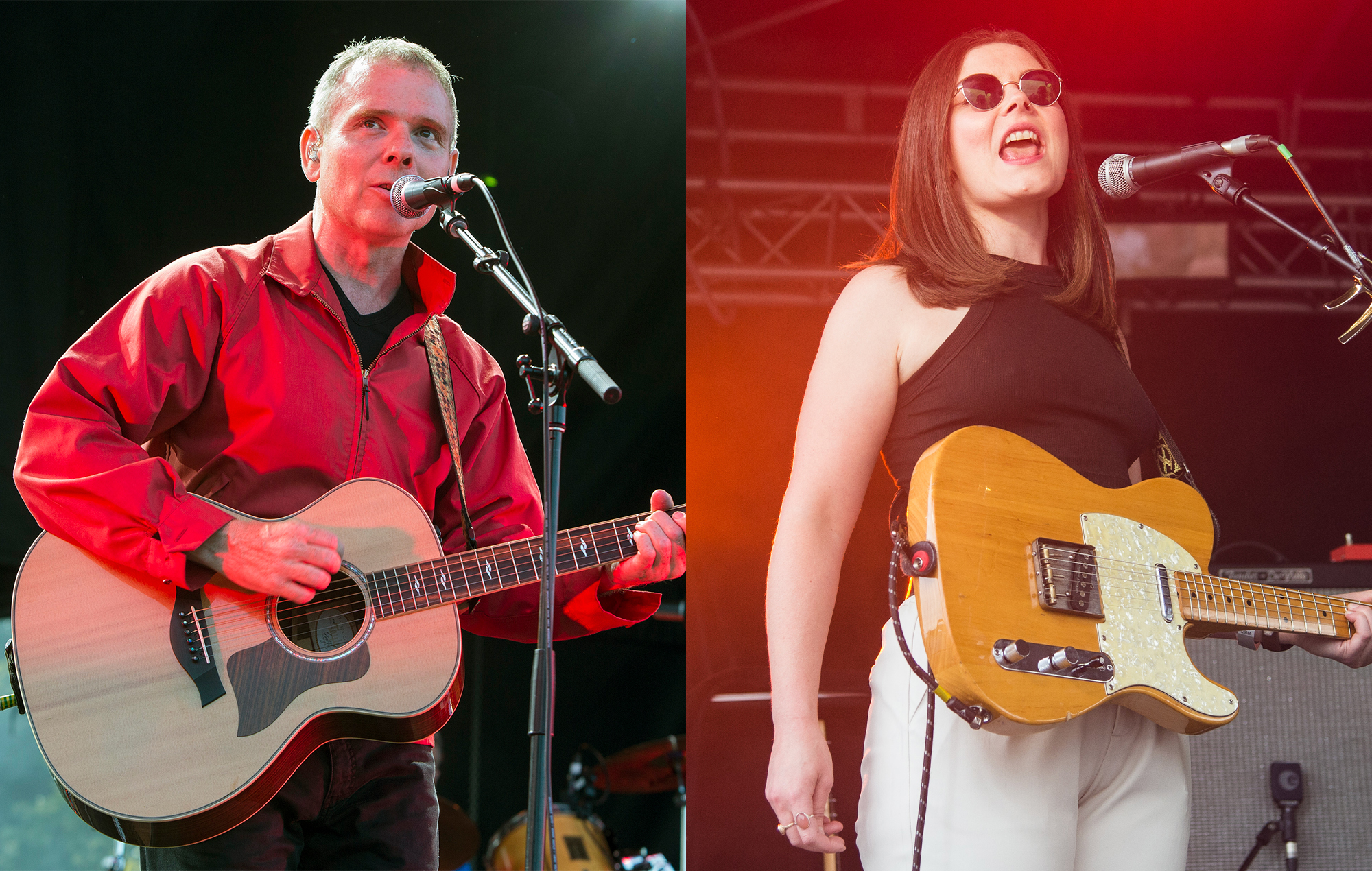 Several artists have hit out at the organisers of Doune The Rabbit Hole – a multi-day music festival held annually in the port of Menteith, Scotland – after allegedly being owed “significant” amounts of money.

Among them are Belle And Sebastian and Honeyblood, the former of whom headlined this year’s edition. Held over the extended weekend of July 14-17, the festival drew in more than 10,000 punters. Speaking to STV News, though, an unnamed rep for Belle And Sebastian claimed that the band had only been paid a portion of their agreed-upon fee.

“The event owes the band significantly more,” they said, opining that “the event should not have any tickets on sale for 2023 until 2022’s performers have been paid – which has not happened”.

For her part, Honeyblood recently launched a GoFundMe campaign, with the money donated being used to compensate the artists who performed at this year’s Doune The Rabbit Hole – more than 200 acts all up. So far, she’s raised £350 of her £5,000 goal – you can add to that here.

In a statement shared online last week, the festival’s original team (Doune The Rabbit Hole Festival Ltd) announced that this year’s edition would be their last, permanently shifting management duties to another company (Festival Beverage And Property Services Ltd, which ran the festival in 2018 and 2019) after suffering a “huge financial difficulty” with the latest event.

They pegged the root of their issues on “the pandemic, double roll-over, increased costs, and consumer confidence combin[ed] with the rising cost of living to affect ticket sales”, and continued: “The director has exhausted his own resources in trying to repay suppliers but after taking professional advice, this company has gone into liquidation.

“In spite of this situation, your feedback about the event told us it was a cultural and popular success worthy of sustaining.”

Posted by Doune The Rabbit Hole on Tuesday, December 13, 2022

In that statement, it’s said that the festival’s new management have “pledge[d] to try to repay artists, crew and suppliers from the event in 2022 as soon as possible”. They said: “Whilst in the process of restructuring, we are committed to preserving the atmosphere and essence of a well-loved, independent festival for future years.

“We will use your feedback to make Doune The Rabbit Hole 2023 the best and smoothest yet. We look forward to seeing you back in the field in July.”

In a statement shared with STV News, Honeyblood said she has “good faith” that the new team will honour the fees promised to this year’s performers. “Artists deserve to be paid on time and in full,” she continued, “like any other business for the work they do.

“I find it quite alarming, as it means the payments they owe will be paid with goodwill not from legal obligation. We also have no timescale as when that might be. I really hope they’re able to sort it out. It would be a shame to lose another music festival in Scotland. I am rooting for them.”

Meanwhile, the Musicians’ Union told The Herald that they hadn’t “seen anything like the scale of the issues [they] have seen with Doune The Rabbit Hole”. The union’s regional officer, Caroline Sewell, said the situation was “hugely concerning”, especially since the festival had received “significant amounts of public funding through Creative Scotland and Event Scotland”.

According to the paper, the festival’s original team were handed £60,000 in May, while the new one – noted to be spearheaded by the father of the old one’s leader – took £90,000 from the Culture Organisations And Venues Recovery Fund in 2020 and 2021.

It’s reported that the festival was initially headed up by Jamie Murray, however with the newly announced shifting of responsibilities, it’ll now be run by his father, Craig Murray, who is described by The Herald as “a blogger and former diplomat who was jailed last year for contempt of court after he was found to have published material capable of identifying four of the women who accused Alex Salmond of sexual assault”. Jamie, too, is said to be the “Senior Project Manager” at Festival Beverage And Property Services Ltd.

Sewell continued in her statement: “The festival is now operating under a new company – but ultimately with the same people involved – and are selling tickets for the 2023 event. This is concerning to us and we would urge any musicians considering accepting work at Doune The Rabbit Hole 2023 to exercise caution and MU members should speak to us first.”

At the time of writing, no artists have been announced on the line-up for next year’s Doune The Rabbit Hole.