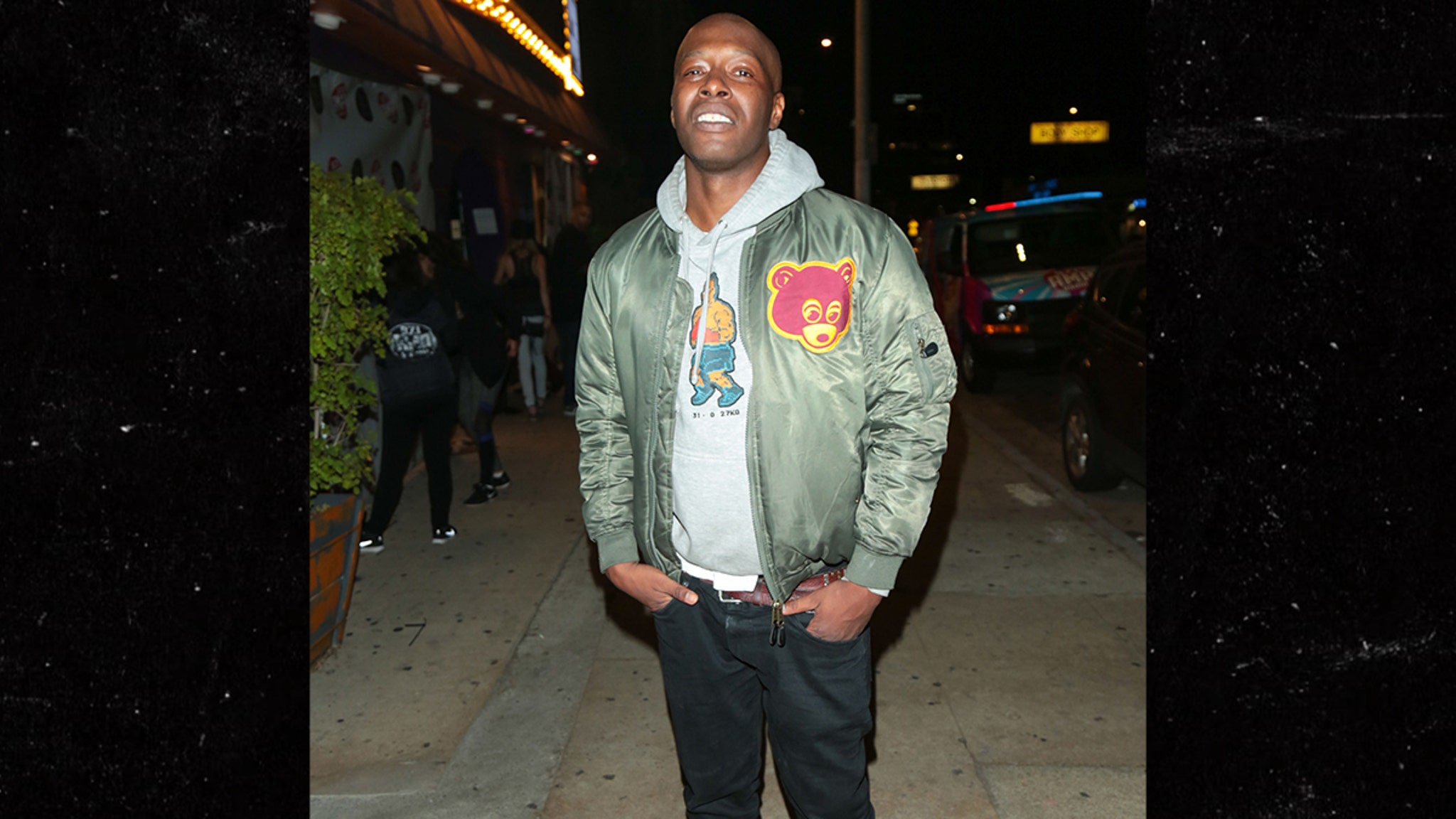 Comedian Fuquan Johnson died this weekend of an apparent overdose — along with two others — while a fourth person is in the hospital … the recent girlfriend of one Darius Rucker, TMZ has learned.

Law enforcement sources tell TMZ … there was a get-together Saturday night at someone’s house in the Venice neighborhood of L.A., where Johnson was in attendance — as was Kate Quigley … a comedian/model who has been, of late, dating the Hootie & the Blowfish lead singer — this after the guy split with his longtime wife just last summer.

Darius’ rep, however, confirms to TMZ … he is not dating Kate, and hasn’t been for a while. They were reportedly going out for a good chunk of last year — and there’s photos of them on her IG page as a couple from this past May. Seems there’s no affiliation now, though.

As for who owns the place where this went down — there’s a few owners listed … and we do know Quigley was a resident (and perhaps still is) at what appears to be an adjacent property right next door to where the 911 call was directed to. Could be a duplex.

In any case, we’re told cops were summoned a little after midnight, and when they arrived … they found 4 people who appeared to be either deceased or close to it. Our sources say Johnson and 2 others were pronounced dead on the scene … while Quigley was transported to the hospital in critical condition. Unclear how she’s doing now — we’ve tried reaching out to her team for comment, but have come up short on contacts for the woman.

We’re told cocaine laced with fentanyl appears to be what was ingested by all. Autopsies will be done for the three bodies — which are with the L.A. Coroner’s Office now. We’re working on getting the IDs of the other two victims … who might also be comedians themselves.

Our law enforcement sources also tell us this … the LAPD’s homicide unit was notified about this case — but no word on whether they’re getting directly involved just yet, although LAPD is investigating. It’s unclear who originally supplied the coke, who bought it or under what circumstances it might’ve been passed around/used by the four individuals.

Because of that … we’re told it’s hard to tell if any charges might come of this — as our sources say they don’t know, for now, where the drugs came from. Still, it could spell trouble … and possibly mean Uncle Sam gets involved, a la Mac Miller — whose death spurred federal charges after an investigation … with indictments for the alleged dealers.

Fuquan and Kate are buddies, they’ve been photographed together dating back a few years now. FJ is knee-deep in the L.A. comedy scene, as is Kate — they kick it with the likes of Joey Diaz, Donnell Rawlings, Jay Pharoah, Jeff Ross, Chaunte Wayans and others.